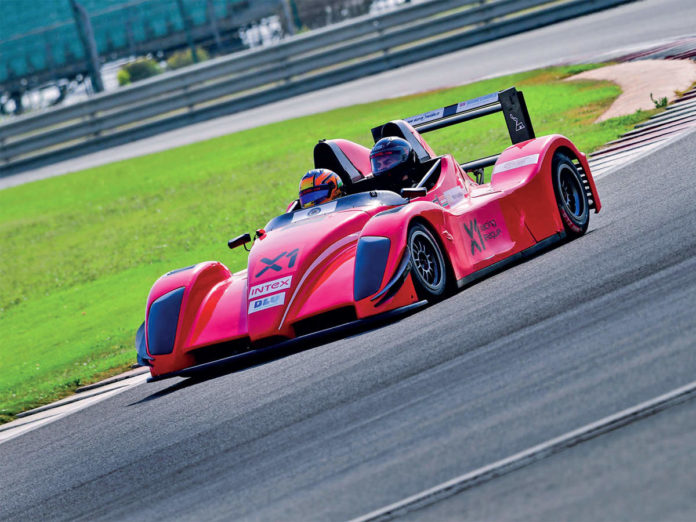 Sony Pictures Networks India Private Limited (SPN) has acquired the exclusive media rights for the world’s first professional franchise-based motorsport league, X1 Racing League along with the media rights for X1 Racing eSports. The inaugural edition of X1 Racing League will be held in Delhi and Chennai over two weekends – Weekend 1 from November 30 to December 1, 2019 and Weekend 2 from December 7 to 8, 2019. X1 Racing eSports, which kicked off on October 7 and will continue till November 17, 2019, is also being held across six cities – Mumbai, Chennai, Ahmedabad, Hyderabad, Pune and Delhi 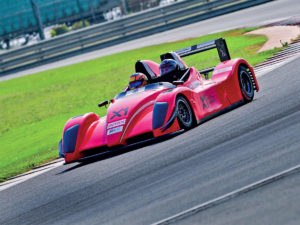 Launched in November 2019 and founded by Indian race drivers Aditya Patel and Armaan Ebrahim, the X1 Racing League is the world’s first city-based motorsport league and has been sanctioned by the FMSCI. The X1 Racing League will see city-based teams comprising four drivers per team that will have 1 international male, 1 international female, 1 Indian international and 1 Indian domestic participate in three unique team-based race formats per day in 30 min races. To further engage motorsport enthusiasts in the country, the X1 Racing eSports is being held in six cities featuring simulator-based virtual racing competitions in colleges and popular malls across the country’s top metros.

Motorsport is widely viewed and enjoyed by audiences across the globe for the high-speed action. Racers display their athleticism and skills via top-notch technology, provided by the biggest names in the auto industry. In India, motorsport have a passionate and dedicated fan base that has been growing steadily over the years. Several Indian drivers like Narain Karthikeyan, Jehan Daruvala, Arjun Maini, Kush Maini and Krishna Mahdek to name a few have made their mark on a global scale that has further contributed to the growth of this category.

“Motorsport is a great televised sport and has a niche but dedicated following in India that has been growing steadily over the past few years. We are the official broadcasters of premier international motorsport properties like MotoGP and Formula E and the addition of the X1 Racing League, an Indian motorsport league, to Sony Pictures Networks’ portfolio will give audiences a strong local connect. Adding to this, X1 Racing League and X1 Racing eSports have a unique format that is designed to appeal to our audiences.”

“We are thrilled to have Sony Pictures Networks India Private Limited on board as our broadcast partners. Over the years they have had a great head start in effectively showcasing some of the best in sports from across unique formats. Motorsport and esport are fast-growing niche sectors seeing a brand new level of interest in India. The response so far to the X1 Racing eSports debut season has been highly encouraging and with this partnership with Sony Pictures Networks India Private Limited we have a wonderful opportunity to further fulfill our vision to make motorsport more accessible.”