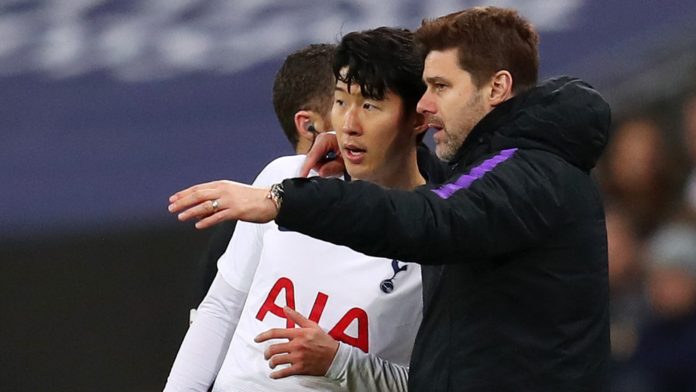 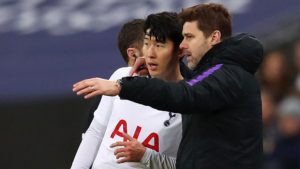 Son Heung Min is having a great season as he has already scored 16 goals in this season. The South Asian International has been able to beat the star winger of Chelsea, Eden Hazard and the centre forward of Arsenal, Pierre Emerick Aubameyang to grab this award.

“For me, it’s special, my first award (of this kind). Many players have not won this trophy so for me it’s really, really special, especially because such big names have won this award (in the past). It means a lot and I’m very happy to win.”

The manager of Spurs, Mauricio Pochettino also sounded happy about the award of Son Heung Min. He told,

“I think it’s fantastic. He is doing a fantastic job, he is having an amazing season and we feel so proud. I feel so proud of all my squad, of course, but in that case, Sonny won the award, Premier League Player of the Year, and I am so happy for him because he deserves it.”

Tottenham Hotspur will welcome Arsenal at Wembley on Saturday in the North London Derby. These two awards will certainly boost up them before the big match.

REVEALED : How Arsenal tricked Spurs to sign Ozil and let...