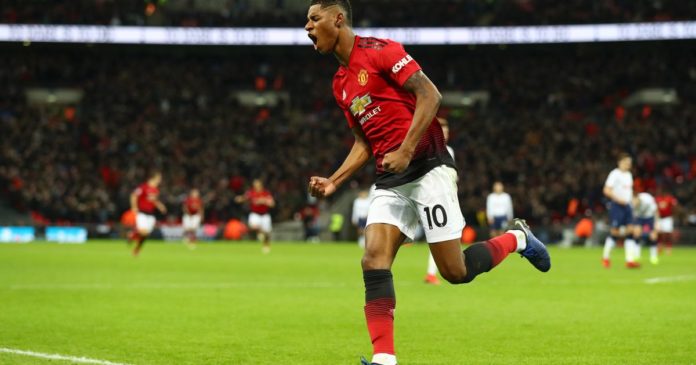 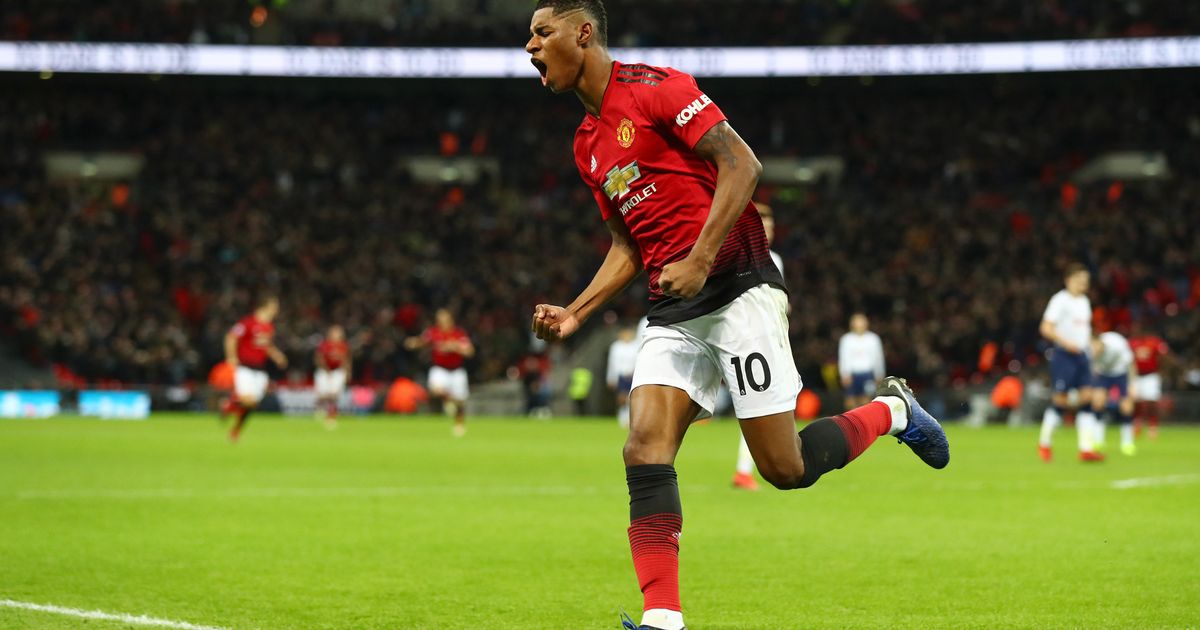 Manchester United interim manager, Solskjaer, chose to stick with the same lineup as he did during his first match as United boss against Cardiff last month. Just a couple of minutes in, the hosts had a chance to take the lead when a brilliant Trippier cross into the box failed to find Kane or anyone to convert it.

Further missed chances and subsequent corners were exchanged between the two sides until the 31st minute mark when Spurs finally find the back of the net, which is ruled out as offside, as another Trippier cross rebounded from Alli meets Kane who fires it past de Gea but from behind the rest.

The first substitution came in the 43rd minute when Tottenham called in Erik Lamela to replace midfielder Sissoko who was struggling with a groin problem since the last 5 minutes despite his best efforts to carry on.

The visitors break the ice a minute later when a magnificent Pogba long cross on the right finds a swift Rashford who drives the ball for a few yards before powerfully slotting it past Lloris giving United the lead just before the break.

A resurgent Spurs attack is seen in the second half when, two vital missed chances before the 70 minute mark including a similar one as Rashford’s but involving Alli is shot straight at de Gea, who by the end of the match had performed a string of incredibly heroic saves, blocking 11 of 19 Spurs’ shots. The impregnable United defensive wall failed to budge as the hosts succumb in front of a massive 80k+ Wembley crowd.

Tottenham remain in third place with 48 points and trail by 9 off leaders Liverpool while United are now levelled with 5th placed Arsenal on 41 points.