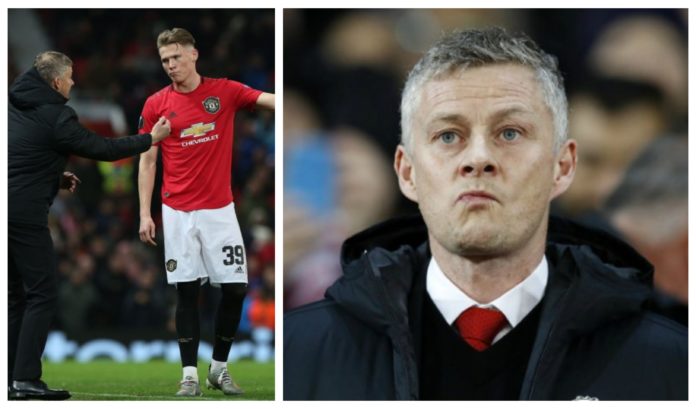 Manchester United manager Ole Gunnar Solskjaer emphasized the importance of personality in the club and claimed that there is an improvement in the mentality of the squad after the free-fall decline during the fag end of last season. 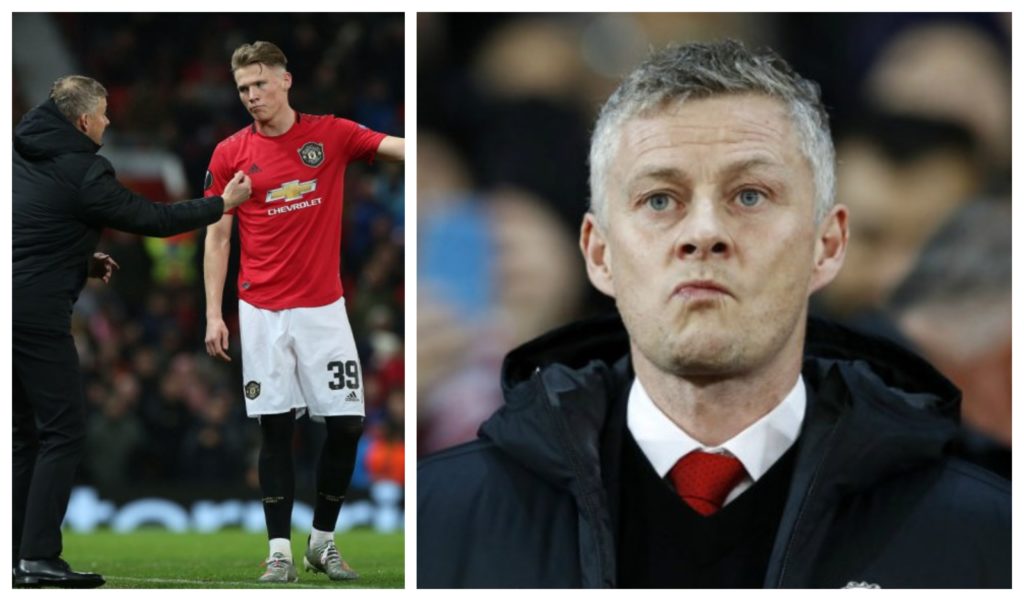 The Norwegian asserted the importance of personality during last season’s humiliating 4-0 defeat at Goodison Park when he claimed that a number of players won’t be a part of his long term plan at Old Trafford.

Now, in a talk with United We Stand, Solskjaer stood by his words when he said that he’d rather have a hole in the squad than an a**ehole. He added:

You want players to have a bit of ego and edge, but they have to be able to adapt.

“In March 2019, players were physically tired, mentally tired and we had injuries. The players started with negative thinking, whereas now it’s positive thinking.

“There were other things I didn’t like last year, some personal agendas which couldn’t be sorted out until the summer.

“There will always be players who want to play more in football, but if a team is to be successful then players have to be available at different times. I feel in this group we don’t have one bad apple.”

The board have backed Solskjaer to pursue players with the desired players. Big money purchases Bruno Fernandes and Harry Maguire have already shown promising glimpses of their personality traits on and off the pitch with the latter donning the captain’s armband after the departure of Ashley Young. He added:

“When you win, everything is easy. It’s when you hit difficult times that you can see who you want and who has the right mentality,” said Solskjaer.

“We didn’t see that until after Paris, when we went into a bad run. That’s when I saw who I could build a long-term, successful squad around. You need some egos in football, but it has to be team first.

“I could see more and more at the end of the season what needed improving.”