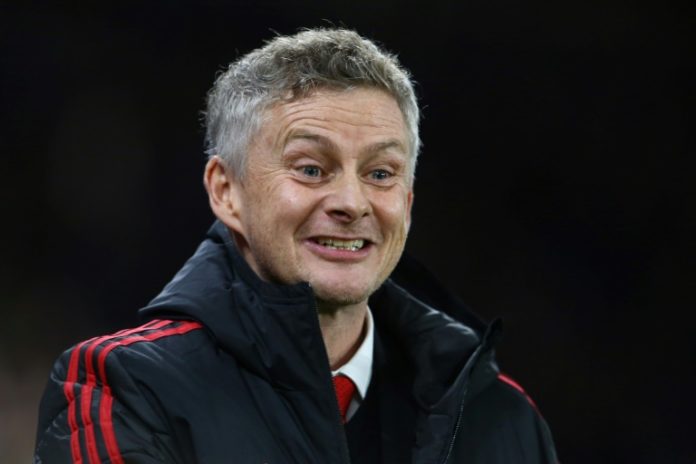 Ole Gunnar Solskjaer is settling into the hotseat at Old Trafford and the Norwegian has led United to an impressive unbeaten run but his work off the pitch also deserves recognition. 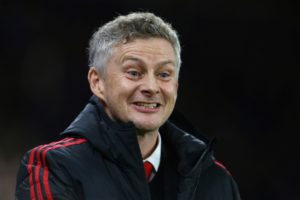 Talking about Sir Alex Ferguson , the United manager said : “I think it [Ferguson’s role] has been overblown a bit” he said. “He’s been to the training ground a couple of times and I make sure I visit him after every game in his lounge at Old Trafford.

“He’s still got a good eye for the game… but I don’t speak to him every single day and we don’t even speak every week on the phone.

“It has just been a case of us bumping into each other at the stadium.”

This just goes to show how much of a United manager Solskjaer has grown into.

The 1st main piece of work Ole has done off the pitch is tie Martial into a new contract. Anthony Martial has committed his future to United, signing a contract that will keep him at Old Trafford until 2024. It goes without saying Martial would almost certainly have not agreed such a deal had Jose ­Mourinho been in charge.

“I would like to thank Ole and his coaching staff for their belief in me and for helping me to take my game to the next level,” Martial said, almost addressing Woodward and the board.

Subsequently , the second vital piece of work that Ole has got done is the departure of Marouane Fellaini. Like it or not, Fellaini was a symbol of United’s downfall in the post-Ferguson era. Though the Belgian has scored key goals, he was not much of a United level player.

Would it be fair to judge the man after 2 CL games or judge him after looking at the bigger picture?

Chelsea ease past Sheffield Wednesday to reach the 5th Round of...

Was the Liverpool draw Manchester United’s turning point of the season?