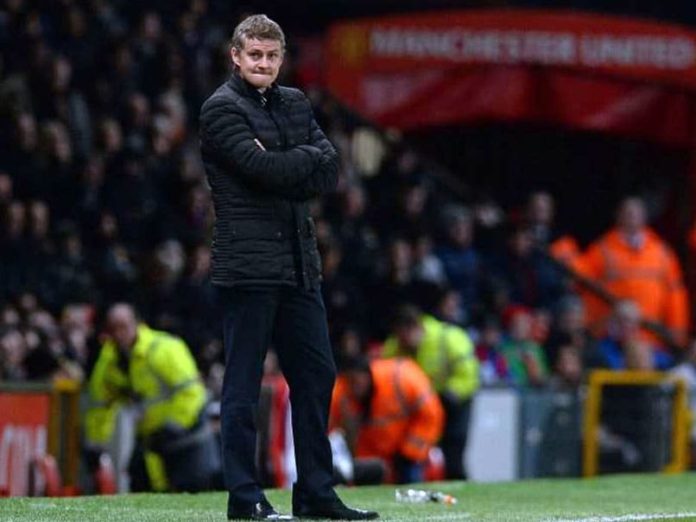 It hasn’t been a complete week since Jose Mourinho was sacked and Ole Gunnar Solskjaer was appointed as caretaker manager yet Solskjaer is already thinking of the future. 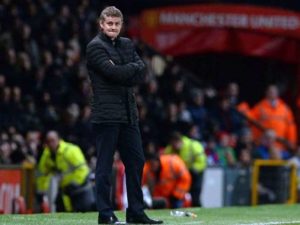 Manchester United wonderkid Mason Greenwood has been told by Ole Gunnar Solskjaer: “Get ready for Reading.”

United insiders reckons the England Under 17 attacker is a star in the making after scoring 22 goals in 19 starts across several age groups this year.

Jose Mourinho had promoted Greenwood to train with the first team back in his reign and now the youngster seems to be all set for a first team debut against Reading in the FA Cup third round.

Solskjaer says : “Young players will definitely get a chance – that is a big part of this job.

“It’s part of the tradition and history of the club to give young players a chance.

“I will speak to Nicky Butt because he will know who is ready and at some point in the New Year it will happen.

“It’s a big part of my job now. I have been on the other side, working with the reserves. I know how important it is to see that link to the first team.”