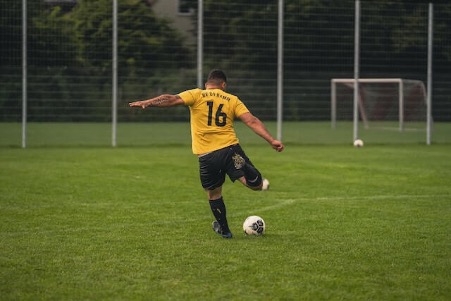 Across different countries, you will find soccer leagues that display the highest level available. The opinion of which league is the best is often very contested, with England, Germany, and Spain just a few names that feature constant praise. The best soccer stars who joined the major league of a country are often revered as the greatest in the world. Here are the top 3 leagues in the 22/23 season and some of the greatest players to play in each.

Many people around the globe argue that the English Premier League (EPL) is the best soccer league in existence. The main reasons for this are its thrill factor, immense popularity, and required skill level.

Following its rebrand in 1992, the league has garnered a reputation for its stunning goals and captivating matches that seem to go on forever. Many of the teams in the league, such as Manchester United, Liverpool, Chelsea, and Arsenal, have amassed international followings from all corners of the world — adding to the league’s prestige and popularity.

The Premier League is said to be one of the toughest soccer leagues in the world. All the teams are always evenly matched, and any team has a chance to win on any given day. This makes it the most competitive league in the world.

The Liverpool backline may not be in its best form, but we all know how Van Dijk can turn things around when he’s at his best. He is the perfect example of a modern defender – being able to comfortably play the ball upfield as well as sit back and defend when necessary.

At 6’4″, Haaland is a massive force to be reckoned with. He looks like he’s right at home in the Premier League, and given his affinity for Manchester City, he could be set for a long career there.

The Ronaldo we are witnessing now is very much in his later years, and yet he still plays amazingly. He recently scored his 700th professional goal, showing just how great a player he really is. He knows exactly how to find the net no matter where he is playing. On air or land, few players can compare to him. As a standalone player, there are few players you would rather have on your team than Ronaldo. 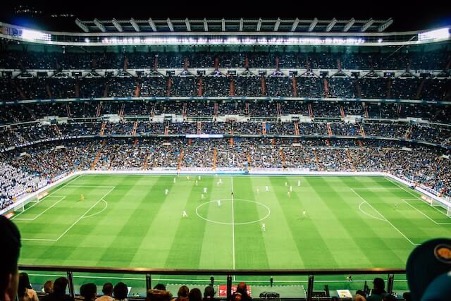 The Bundesliga is a great league competition with passionate supporters and good followings. The level of play is always high and technical, yet still entertaining to watch. The Bundesliga boasts some of the world’s phenomenal talents and has, for years, been a dominant force in European football. Giant Bayern Munich has by far led the pack, winning more trophies than most other teams in the league combined.

Mats Hummels may not be a young player by today’s standards, but he exceeds all expectations at second-placed Borussia Dortmund. The 33-year-old World Cup winner and six-time Bundesliga champion has been key to their success this season. Since Erling Haaland’s departure, Dortmund has had to rely more on their defense. Hummels has been pivotal in that successful transition.

Michael Gregoritsch, an Austrian international, joined SC Freiburg in the summer. He has scored a total of 40 goals in 188 Bundesliga matches for Augsburg, Schalke, and Hamburger SV combined. Gregoritsch needed no time to adjust to his new club, as he scored in both of his first two Bundesliga appearances for Freiburg. This made him just the third player to do so, following Alexander Iashvili in 1998 and Roda Antar in 2003.

Although his season hasn’t started in the way he might have liked, Sadio Mane is, without a doubt, one of the best players in the Bundesliga. His performances at Liverpool have cemented him as one of the greats in world football. He has had a total of 16 shots on target this season, along with 5 converted goals. Not bad for someone who seems to be having a slow start to their new club. 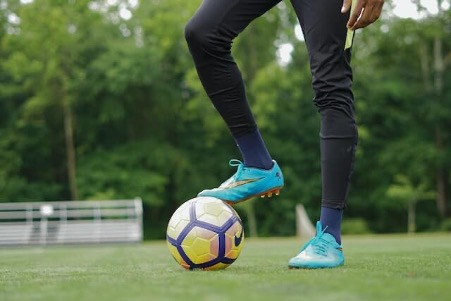 La Liga is a significant soccer league due to the skilled players that compete in it. Notable teams such as Real Madrid, Barcelona, Atletico Madrid, and Sevilla’s accomplishments in UEFA club competitions have increased public interest in the league.

El Clasico, the derby match between Barcelona and Real Madrid, is normally one of the most popular matches in the football world. Even though a lot of people say that the English Premier League has the best soccer teams, there’s no doubt that La Liga features the globe’s top players. Many of the Ballon d’Or winners come from La Liga, and in addition, La Liga teams have usually won most of the international trophies.

The forward’s career took off when Cristiano Ronaldo departed, and he ascended to the challenge of being La Liga’s best player after Messi left. He has cemented his title as king of La Liga, this season’s top scorer, and assists provider, putting Madrid on course to win the League.

Barcelona has housed some very stunning teenage talents over the years, including Lionel Messi and Andres Iniesta. Out of all of them, though, none looked as promising at only 19 years old as Pedri does now. In his first season with Barcelona, he quickly became a regular starter due to his superb skill, lighting up an otherwise dreary season for the Catalans. He has an excellent relationship with Messi, who is not easily pleased.