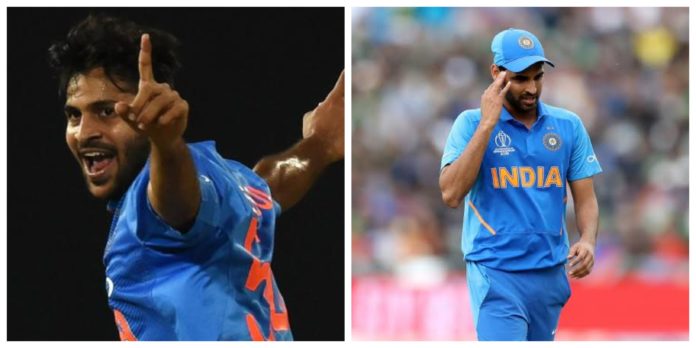 Bhuvneshwar Kumar suffered yet another injury that might end his marred year. The injury will rule the right-arm pacer for the three-match ODI series with Shardul Thakur expected to be named as the replacement, although there has been no official confirmation from the BCCI so far. 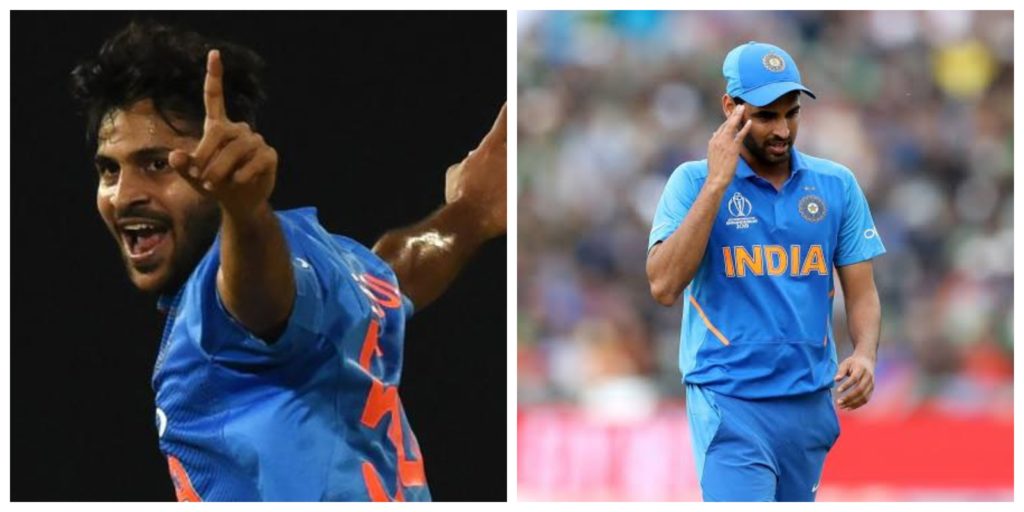 After being one of India’s three-pronged attack ever since his debut in late 2012, Bhuvneshwar Kumar soared early but has fallen down the pecking order this year.

Although the nature of the injury has not been revealed, it is believed that the nature of the injury is not related to the pulled hamstring that he had suffered earlier this year in England. The pacer reportedly picked up the injury during the recently concluded T20 series against West Indies. The 29-year-old pacer from Meerut informed the medical team after feeling some discomfort.

The Sunrisers Hyderabad bowling lead had a lacklustre series with the ball after finishing the first two matches without a wicket and conceding 36 runs. Despite finishing with two wickets in the final fixture, he leaked 41 runs.

The pacer suffered his first setback this year after pulling out of his run-up in his very first spell during India’s high octane clash against Pakistan at the World Cup. Despite returning back in time for the semi-finals, Bhuvneshwar had to be ruled out for the home series against South Africa and Bangladesh.

Shardul Thakur last played in colours for India during their Asia Cup triumph last year and shortly later was handed his Test debut against the West Indies.

India’s injury concerns mount after Shikhar Dhawan too failed to recover from his knee injury which ruled him out of the West Indies series entirely. Mayank Agarwal was named as the left-hander’s replacement for the series which is set to commence in Chennai shortly.

India head into the ODI series on the bank of a victorious T20 series and also a dominant record against the opposition in the subcontinent.

India to create world record with cricket stadium that will accomodate a whooping 110,000 spectators!