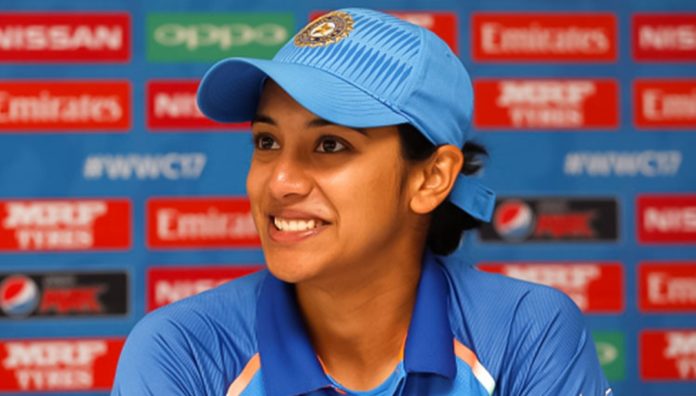 The star opener of Indian Women’s cricket team, Smriti Mandhana has been ruled out of the upcoming ODI series against South Africa. Smriti Mandhana picked up the toe injury in a practice session previous week. She has failed to recover at time and as a result of it India will miss her service in the upcoming series. 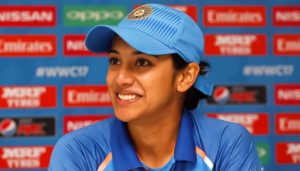 Smriti Mandhana has been a pillar in the batting lineup of Indian Women’s cricket team in the last few years. So, Indian think-tank has to decide a proper replacement of her in the opening slot. Though, she was not in form in the T20 series as she only scored 46 runs in 4 matches.

According to the camp of South Africa, the absence of Smriti Mandhana in the Indian lineup will certainly help them in this series. The gaps between these two sides will be more close now. The ODI series is going to begin on Wednesday at Reliance Stadium, Vadodara.

According to the sources, the replacement is going to be either Priya Punia or Pooja Vastrakar. Whoever between these two gets the nod, it will be a great opportunity to cement her place in the side. All eyes will be there on Wednesday to find out who is going to open the innings for India as the replacement of Smriti Mandhana.