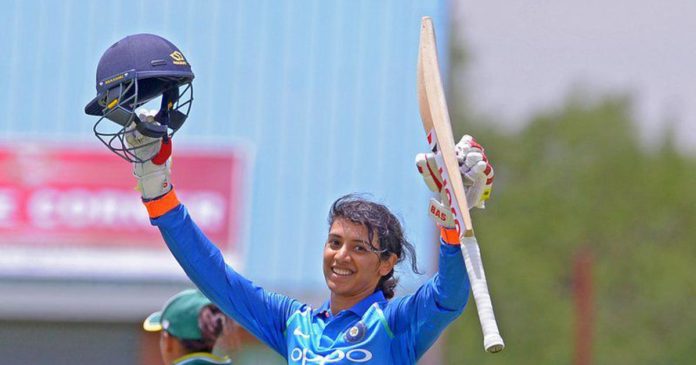 India’s dependable opener Smriti Mandhana is now the the 3rd fastest woman to reach 2000 runs in ODI cricket. The star batter took just 51 innings to go past the 2000 runs mark thereby becoming the 2nd fastest Indian after Shikhar Dhawan (48) to achieve this record. She also helped India win the ODI series with her match-winning fifty against the Windies in Antigua on Wednesday, 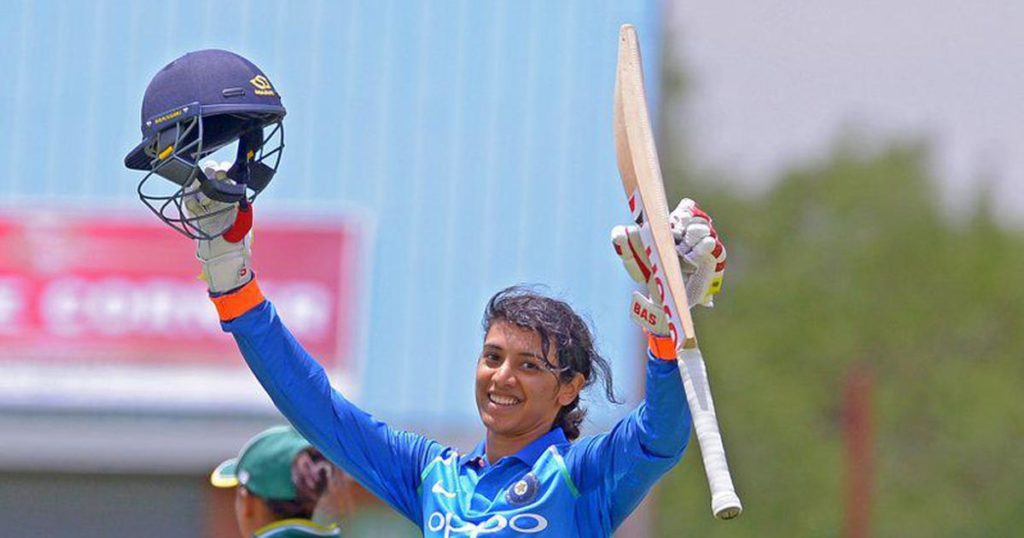 Smriti, who stands at 2025 runs in 51 games with an average of 43.08, reached the milestone faster than Virat Kohli (53), Sourav Ganguly (52), and Navjot Sidhu (52). However, former Aussie, Belinda Clark has reached this feat fastest (45) in women’s cricket. In men’s cricket though, Hashim Amla is the sole record-holder of the fastest to register 2,000-ODI runs. He crossed the landmark in only 40 innings.

After returning to the ODI side from a toe injury, Smriti performed superbly, finishing the 3rd ODI with 74 runs from 63 balls as India won the match by 6-wickets. She hit 9 boundaries and 3 maximums while chasing down 195 to take home the 3-match series 2-1. Young Jemimah Rodrigues scored 69 from 92 as the duo put on a solid 141-run opening stand.

In the first innings of the match, the Indian bowlers restricted West Indies through tight spells from Jhulan Goswami and Poonam Yadav, who picked up 2 wickets each.