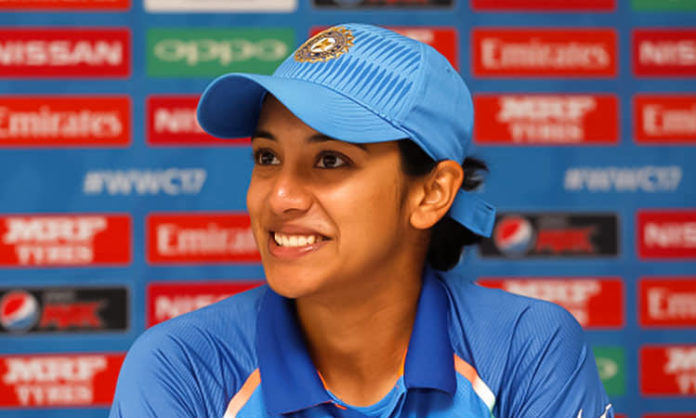 Star Indian batter and face of women’s cricket in India Smriti Mandhana has a hot take on the payments of men and women cricketers. Mandhana feels that the higher payment for men cricketers is due to the revenue the Cricket board gets from men cricket.

ICC Women cricketer of the year Smriti Mandhana has been in rich form when it comes to her batting and would be key to India’s chances in the upcoming T20 World Cup in Australia.

Speaking to the press on Wednesday during the unveiling of Bata’s new range of shoes the swashbuckling Indian opener said, “We need to understand that the revenue which we get is through men’s cricket. The day women’s cricket starts getting revenue, I will be the first person to say that we need the same thing. But right now, we can’t say that” 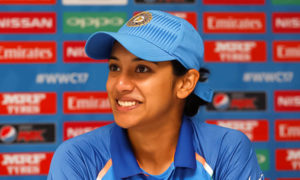 “I don’t think any of the teammates is thinking about this gap because the only focus right now is to win matches for India, get the crowd coming in, get the revenue. That is the thing which we are aiming for and if that happens all other things are going to fall in place, And for that, we need to perform. It is unfair on our part to say that we need same pay, it is not right. So I don’t think I want to comment on that gap,” the stalwart Indian opener added who rose to fame after some great performances i the 2017 edition of cricket world cup.

India are all set to tour Australia for the T20 World Cup and a tri-series just before the world cup which will be played between India, Australia and England, before they play the World Cup.

This Indian team would like to go all the way in the world cup courtesy good performances from Captain Harmanpreet Kaur and players like Poonam Yadav, Deepti Sharma, Smriti Mandhana and Jemimah Rodriguez.