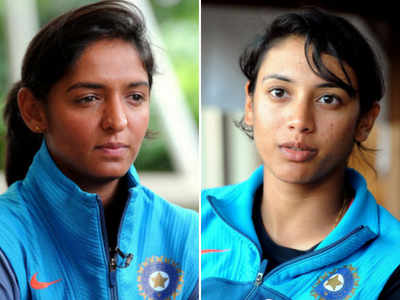 Indian women’s team’s tough series against New Zealand came to a happy end as India managed to win the final ODI against New Zealand at their den. Although India lost the series 4-1, India’s southpaw Smriti Mandhana pointed out the positives for the team, one of them being the crucial runs scored by veteran Harmanpreet Kaur. Talking about Harmanpreet’s return to form, Mandhana said: “It was really important for the team. It was good to see her playing all those shots she was playing.

“I was just happy to watch that from the other end. For the team going into the World Cup, it was really important that both of our score and get confidence with all other batters,” she said.

Harmanpreet scored her first half-century in close to 12 months to help India chase down 251 rather comfortably. Mandhana, who missed the first three ODIs due to quarantine requirements, struck 71 and skipper Mithali Raj remained unbeaten on 57.

Upwards and onwards from here on ahead of the #CWC22 👍 👍

Smriti Mandhana backs bowlers despite their average performance in the series 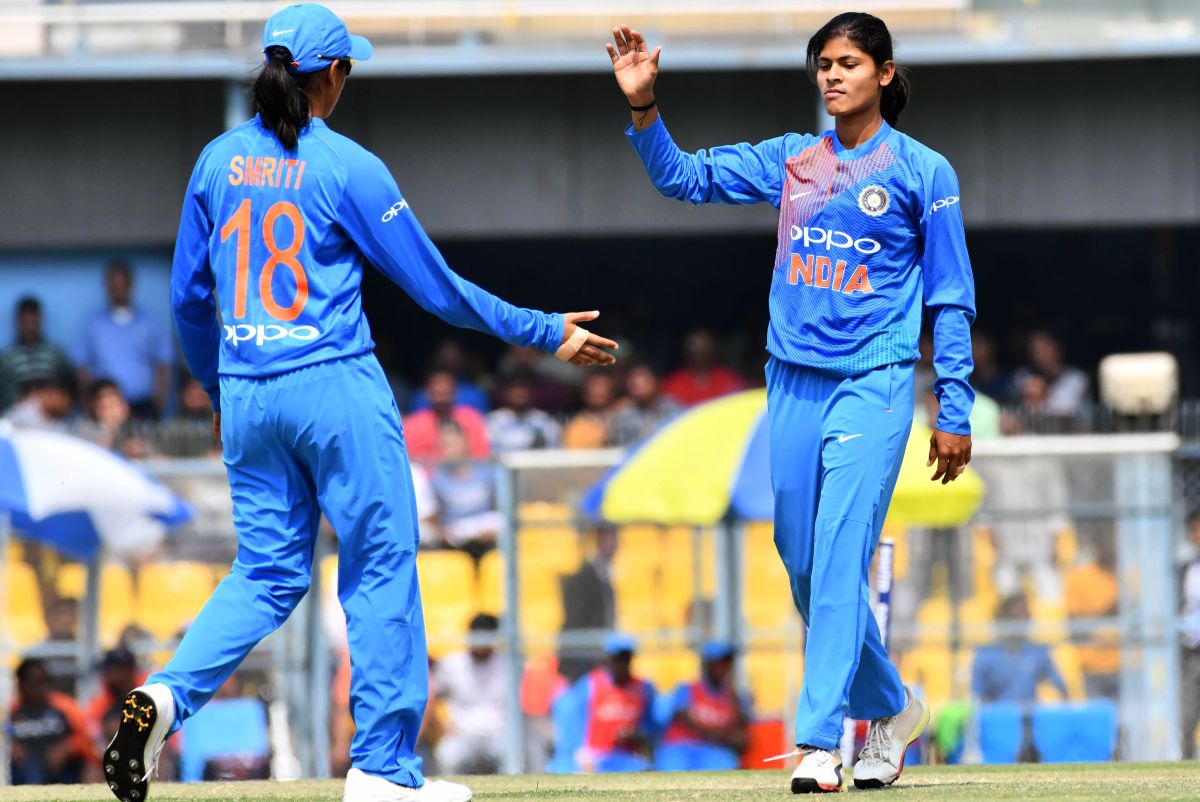 Indian bowlers led their team down in the series as batters display some fights. However, Mandhana backed the girls and mentioned the tough conditions for bowling on New Zealand surfaces. Indian bowlers stepped up in the final ODI as they restricted New Zealand to 250.

“The bowlers did amazing today. Bowled as per plan. It was good to see. Overall in the series, it has been tough conditions to bowl in, flat wickets, and good outfield. It took a while for them to figure out how to bowl in these conditions.

“The bowling partnerships were amazing today, especially between 20-40 overs, something we were lacking,” said Mandhana.

Good performance from the team & happy to end the series on a winning note.
Next stop ⏩ World Cup 🏆#NZWvINDW pic.twitter.com/008RkhWCDf

• Smriti Mandhana talks about the importance of Harmanpreet Kaur’s runs.

• India lose the five-match series against New Zealand by a margin of 4-1.