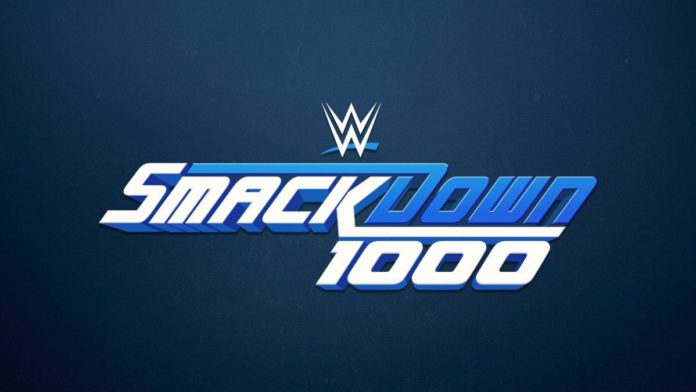 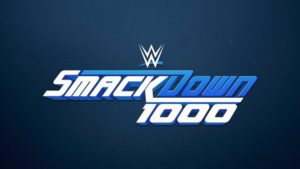 The 1000th episode of SmackDown is nearly upon us. A plethora of current and former WWE Superstars have been lined up for this Tuesday Evening that will take centre stage in the nation’s capital Washington, DC.

Cornerstones of the Blue brand such as Edge, Rey Mysterio, Michelle McCool, Mark Henry, Booker T, Big Show Teddy Long and Vickie Guerrero will be joined by Evolution and the Brothers of Destruction.

Similarly, two matches have also been announced to determine the fate of the WWE Crown Jewel PPV. The returning Rey Mysterio will square up against United States Champion Shinsuke Nakamura in a WWE World Cup qualifying action while Rusev and The Miz will also battle it out in singles competition for an opportunity to enter the eight-man WWE World Cup match in Riyadh, Saudi Arabia.

Meanwhile, Batista will also make a comeback to the WWE after four years as Evolution reunites this week for one night only. Fresh off his onslaught on Triple H and Shawn Michaels at WWE Super Show Down, The Undertaker returns to the Blue brand nearly after two years.

The Phenom was one of the pillars of SmackDown from the Attitude Era until the PG Era. Undertaker celebrated a bulk of his success on Tuesday nights, where he accomplished three WWE World Heavyweight Championships, a couple of World Tag Team title reigns and also won the 2007 Royal Rumble.

SmackDown 1000 airs tonight at 8/7c on USA! You don't want to miss it! pic.twitter.com/asMKySmTDK