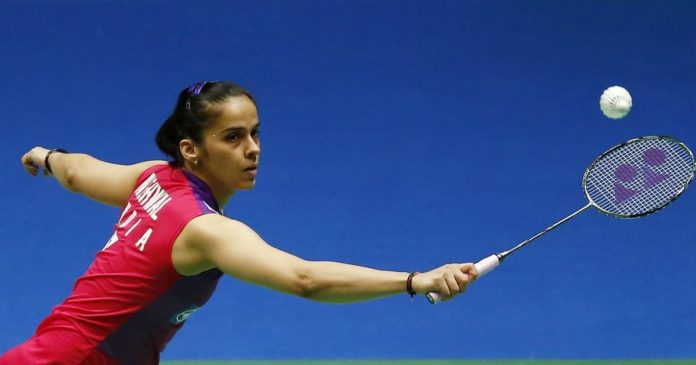 Saina Nehwal’s rough patch continues as she crashed out yet again in the first-round during the ongoing season, this time in the Denmark Open Super 750 tournament. Saina and her hopes for further progress called it a day when Japan’s Sayaka Takahashi won through straight games in Odense on Wednesday. World No. 8 Saina has now lost in 3 successive 1st rounds but most importantly 6th overall this season. 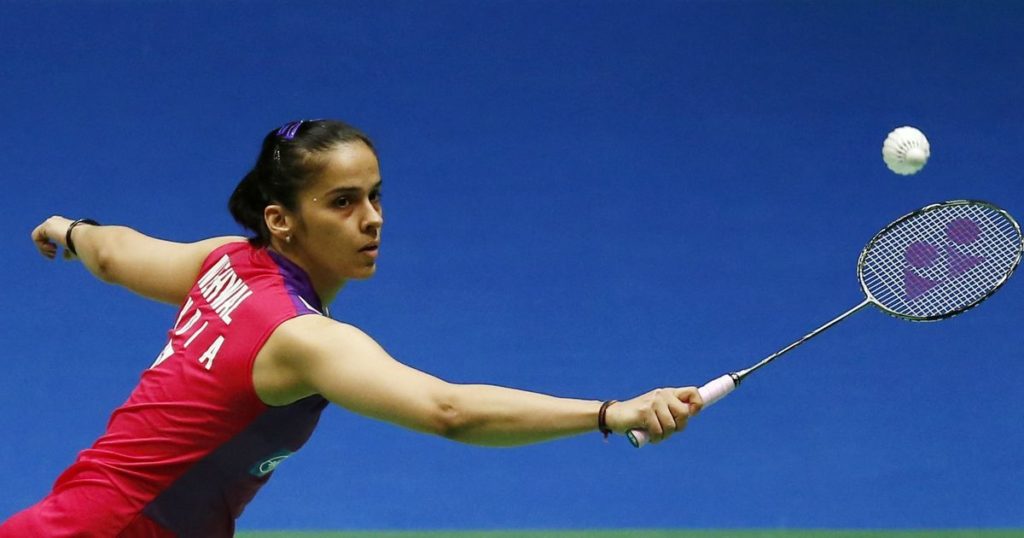 The unseeded Sayaka Takahashi took just 37 minutes to knock out the 2012 champion of the tournament, but Saina started well and led Takahashi 7-5 in the 1st game. The Japanese shuttler dominated back after the mid-game break and took the game easily. Notably, Saina was previously knocked out during the a 1st-round of the China Open by Busanan Ongbamrungphan of Thailand back in September. Although she performed well during the beginning of the season reaching the semi-final of the Malaysia Masters and winning the Indonesia Masters; her form has been ever dipped since.

In other news, Srikanth Kidambi lost to Denmark’s Anders Antonsen in the first-round too. He was beaten by the Danish in a score of 14-21, 18-21. This was also Srikanth’s come back since his 3rd-round exit at the World Championships in August. Meanwhile, reigning world champion PV Sindhu is now in the 2nd round beating Gregoria Mariska in straight games on Tuesday, after her early exits in Korea and China Open.

Sai Praneeth, Sameer Verma, Sikki Reddy and Pranaav Jerry Chopra all reached the next round in their respective categories in the tournament while Satwiksairaj Rankireddy and Ashwini Ponnappa walked off in their 1st-round match against No.2 seeds Wang Yi Lyu and Huang Dong Ping of China.