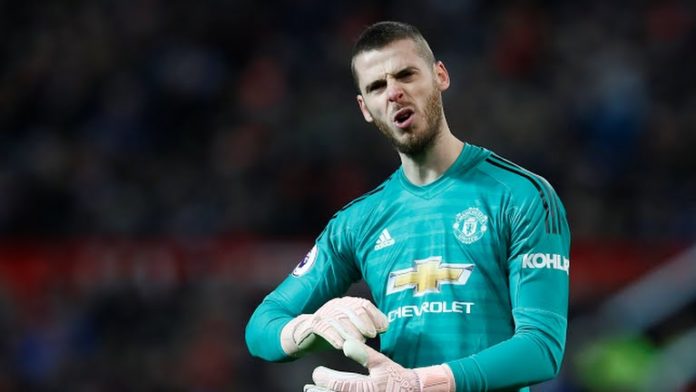 Despite hosting Crystal Palace at home, Mourinho’s boys had to settle with a draw in a match which was mostly lacklustre through and through.

Mourinho’s usual routine of sending on a substitute when things go awry didn’t contribute much in changing the complexion of the match either.

Against a well-organised and determined Crystal Palace, getting any kind of space behind their midfield line proved to be difficult. The ball reached Alexis Sanchez – the dud signing from Arsenal who costs more in wages every week than any other Premier League player.

Sanchez tried to find Anthony Martial, who is undoubtedly United’s best forward this season so far. He tried to give Martial a straight pass but it went behind the French forward’s stride and out of play for a throw-in.

The squandering of opportunities was limitless in today’s match against a side who had not won any of their last eight matches.

The first half was better where Jesse Lingard found some space and some chances and where Martial went close once or twice. Equally, Palace could have had a couple of their own.

Wilfied Zaha put on a sturdy performance and if it were not for David De Gea under United’s net, he could’ve easily put the ball inside. Fans of United must be lamenting the fact that they had to let Zaha go when he was struggling as a young player.

United are now 14 points from Manchester City at the top and 13 from Cardiff in 18th and the strange thing is that it’s no surprise these days.