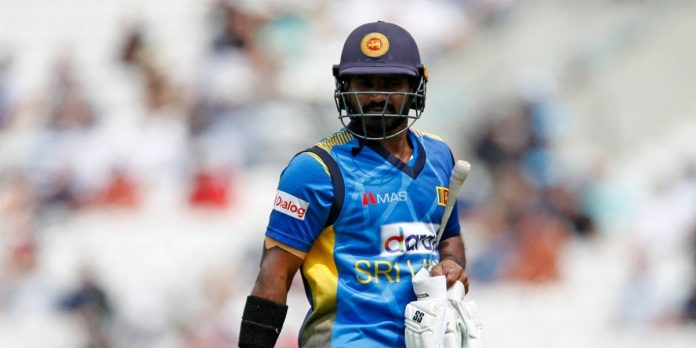 Sri Lanka Cricket (SLC) confirmed on Friday that former captain and wicket-keeper batsman Kusal Perera will not be available for the Indian series. He will miss the entire white-ball series against India due to a shoulder sprain. 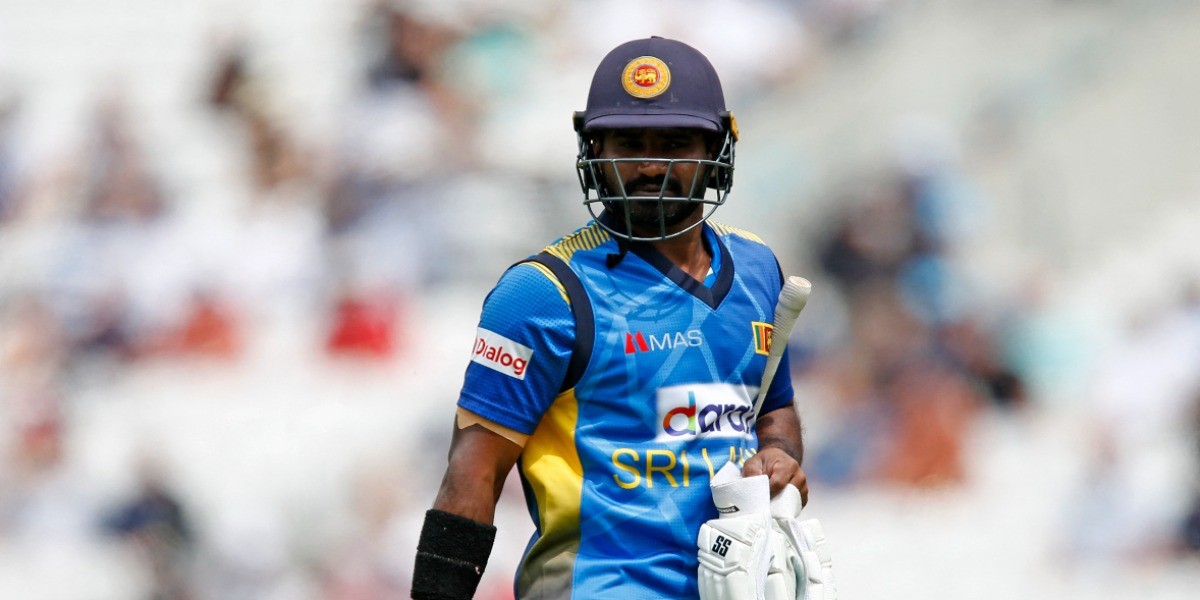 “Kusal Janith Perera will not be able to take part in the ODI and the T20I series against India owing to an injury. The wicket-Keeper batsman suffered a right shoulder sprain during training,” SLC said in a statement.

Kusal Perera was given the captaincy of the Sri Lankan team before the England tour. But the Perera led side could not manage to win a single game in the white ball series. They lost 3-0 in the T20I series and 2-0 in the ODI series.

Sri Lanka Cricket have now given all-rounder Dasun Shanaka the duty to lead the side in Perera’s absence. Shanaka has the experience of captaining the country. Under his captaincy, Sri Lanka managed to whitewash Pakistan on their home turf in a three match T20I series in 2019. A young and new looking Indian team will be led by Shikhar Dhawan in the absence of Virat Kohli and Rohit Sharma who both are in the UK for the upcoming Test series against England. Hence, a lot of youngsters have a great opportunity to announce themselves in a grand fashion in the international arena.