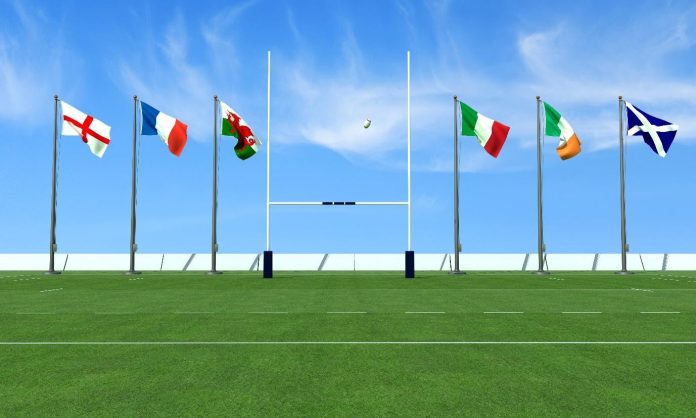 The 2021 edition of the Six Nations is now in full flow. The opening weekend was filled with surprises as Scotland beat England 11-6 to win the Calcutta Cup at Twickenham for the first time in 38 years, whilst Wales got their tournament off to a flying start with a 21-16 victory over Ireland at the Principality Stadium. However, whilst there were shocks in London and Cardiff, over in Rome, France went about their business at the Stadio Olimpico as expected, thumping the Italians 50-10 in their backyard. 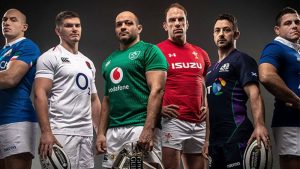 So, with it all still to play for in this year’s Six Nations, let’s take a look at what is coming up in gameweek 2. Read on to find out more!

After last weekend’s shock defeat to Scotland, England will want to get the defence of their Six Nations crown back on track and who better to do that against than whipping boys Italy. The Italians were thrashed 50-10 by France at the Stadio Olimpico in Rome last weekend and a similar result could be on the cards for Gli Azzurri this Saturday as Eddie Jones’ side look to make a statement of intent. Jones has kept his faith in much of the 15 who underperformed against the Scots. However, captain Owen Farrell will move to centre with George Ford taking the number 10 shirt, whilst Kyle Sinckler and Mako Vunipola return to front-row from injury. Italy could have a point to prove at Twickenham after the media backlash throughout the week with many pundits claiming they are ‘not good enough’ to be in the Six Nations anymore, but it’d take a miracle for them to pick up a result in London.

Scotland vs Wales is a very difficult match to call. Both sides will be riding on momentum heading into the clash at Murrayfield after their shock victories in the opening weekend of the tournament. However, with Wayne Pivac’s side just scrapping past a 14-man Ireland, you’d have to fancy Scotland to pick up back-to-back victories. While the 11-6 win over England doesn’t flatter Gregor Townsend’s men, there was much more to the performance than meets the eye. The Scots dominated the game from start to finish and a similar performance over Wales would surely make for a larger margin of victory. Four injuries in the Welsh camp won’t have helped Pivac as he tries to find a winning formula, and it makes the task of coming away from Edinburgh with successive victories even harder. Townsend has also been forced into changes through injuries with Blade Thomson, James Lang and Darcy Graham coming in to replace Jamie Ritchie, Cameron Redpath and Sean Maitland.

After losing to Wales in gameweek one, the last side Ireland would have wanted to come up against this weekend as they look to bounce back from defeat is France. With Andy Farrell’s men and England slipping up in the opening weekend, Les Bleus are now the firm favourites to win the title with Betdaq, and they will be brimming with confidence having been given such a major boost so early in the tournament. They played some lovely attacking rugby against the Italians, but more of the same could leave them open to punishment from Ireland, and we could see another high-scoring game like the final fixture of last year’s Six Nations, which ended 35-27 in France’s favour at the Stade de France. Ireland have home advantage this year, but it might not mean much behind closed doors. So, the scrum-half battle between Conor Murray and Antoine Dupont could prove pivotal in who comes away from the Aviva Stadium in Dublin with the win, and given the latter’s performance against Italy, he is going to be hard to tame. Ireland will of course be without Peter O’Mahony, who was sent off against Wales. He was given a three-game ban, so Farrell will need to draft someone in to replace the experienced forward, whilst Ulster’s Iain Henderson could also be named in the pack due to a possible head injury for James Ryan.