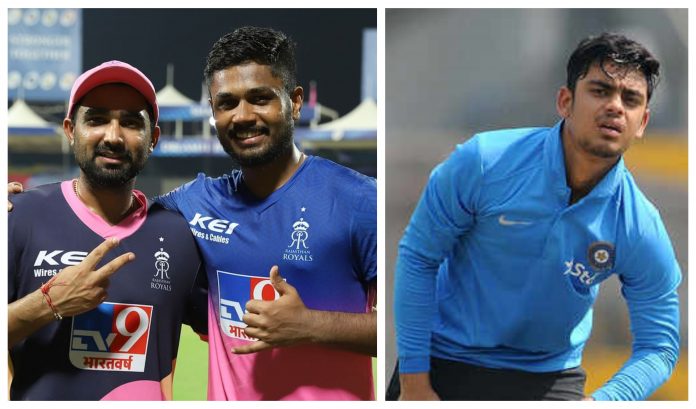 The Indian team management introduced a new fitness criterion for the pool of players striving for selection. The BCCI approved regimen involves the players running a distance of 2 km with a particular cut off time set in place. The new practice has ended in failure for six Indian cricketers which include Sanju Samson, Ishan Kishan, Nitish Rana, Rahul Tewatia, Siddharth Kaul and Jaydev Unadkat.

The players failed to beat the 8 minutes 15 second time set in place at the National Cricket Academy in Bangalore this week. 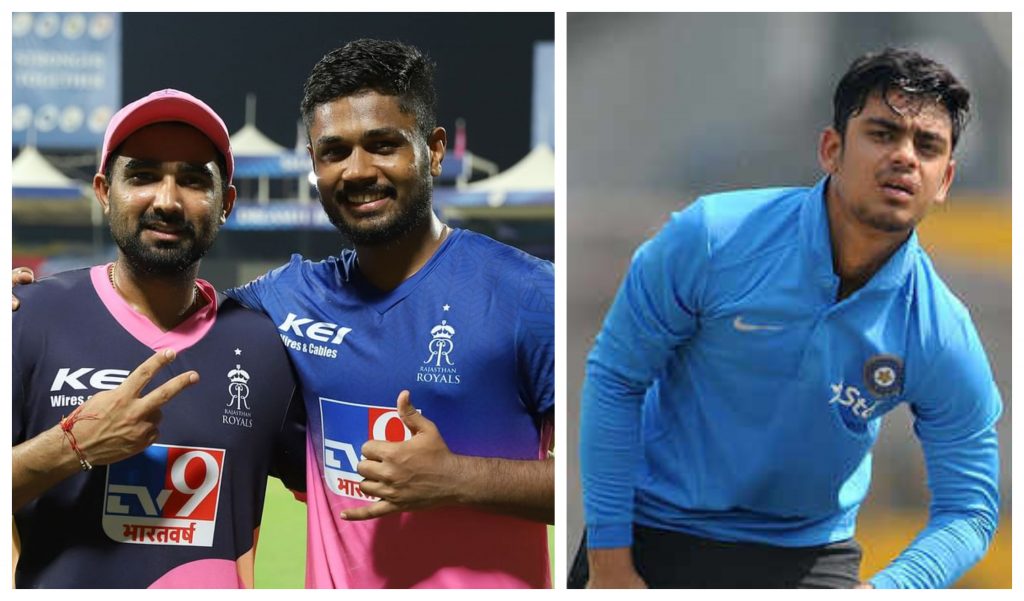 Since this is the first attempt, the players will be given another chance to clear the test following a brief gap. A source also claimed that should the cricketers fail the test once again, their selection for the limited-overs series against England will be cast in doubt.

“Since this is a new type of a fitness test, they will all get a second chance to clear it at a fresh date, after some gap.

“However, if they fail to clear it, then it puts their selection for the forthcoming white-ball series comprising five T20Is and three ODIs against England at home in doubt,” the source said

The BCCI’s unnamed source also went on to say that the test has been introduced keeping the rigorous schedule and the all-important T20 World Cup in mind. Players now need to clear the infamous yo-yo test as well as the 2km fitness test to be in contention for selection.

Moreover, apart from the time cut off, the distance was a problem since a few players were barely able to complete the run.

“A few fitness tests were conducted for around 20-odd cricketers who are in reckoning for the limited-overs series against England at home, and for the T20 World Cup in India later this year. Among these tests was the now-famous yo-yo test and the new ‘2km run’ fitness test.

Jofra Archer ruled out of the second test due to elbow niggle, confirms ECB