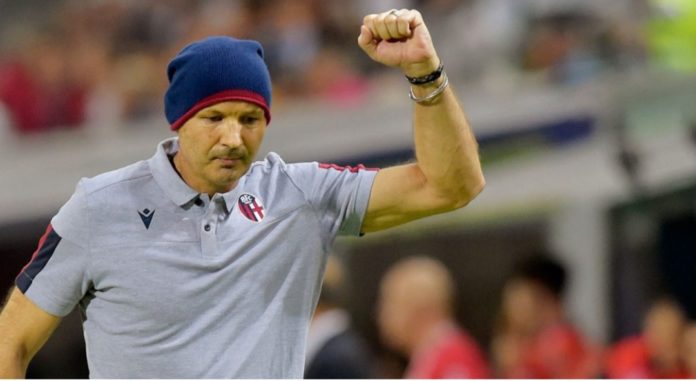 The manager of Bologna, Sinisa Mihajlovic who is currently battling with leukemia, has inspired his team to clinch a 4-3 win against Brescia with the half time team talk from hospital. Bologna were 3-1 down after the end of the first half. In the second half, they made a complete turn around to take all three points from the match. 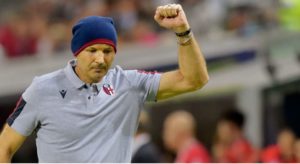 Bologna are currently situated at the second position in the League table of Serie A with 7 points in 3 matches so far. In the first half of the match, Alfredo Donnarumma scored a brace and Andrea Cistana scored the third goal of the match for Brescia. Mattia Bani pulled one goal back for Bologna.

“We’re playing like this thanks to his mentality. At the end of the first half he transmitted his anger to us,”

“In the second half we came out with the necessary desire and a great mentality.”

Rodrigo Palacio began the comeback for Bologna against Brescia on Sunday. After that an own goal of Brescia made the scoreline equal. Finally Ricardo Orsolini scored the winner for Bologna at the 80th minute of the match. After the end of the match, the players went to the hospital where Sinisa Mihajlovic was admitted. They chanted the name of their manager until the manager waved them back from the window.

ISL Day 18 Review: Kerala Blasters and Odisha play out a...