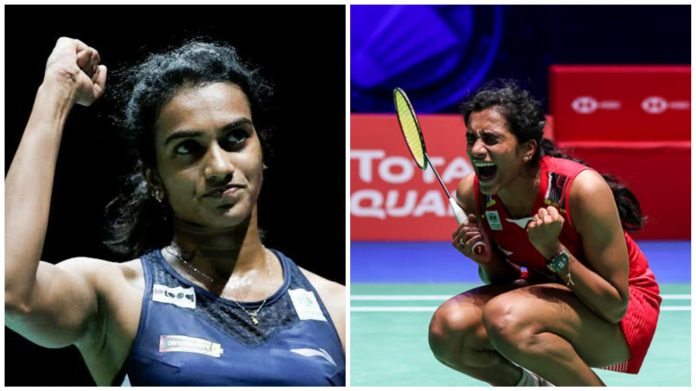 A return to form helped P.V. Sindhu defeat her Japanese opponent and storm into the semifinals of All England Open. She defeated Akane Yamaguchi 16-21, 21-16, 21-19. 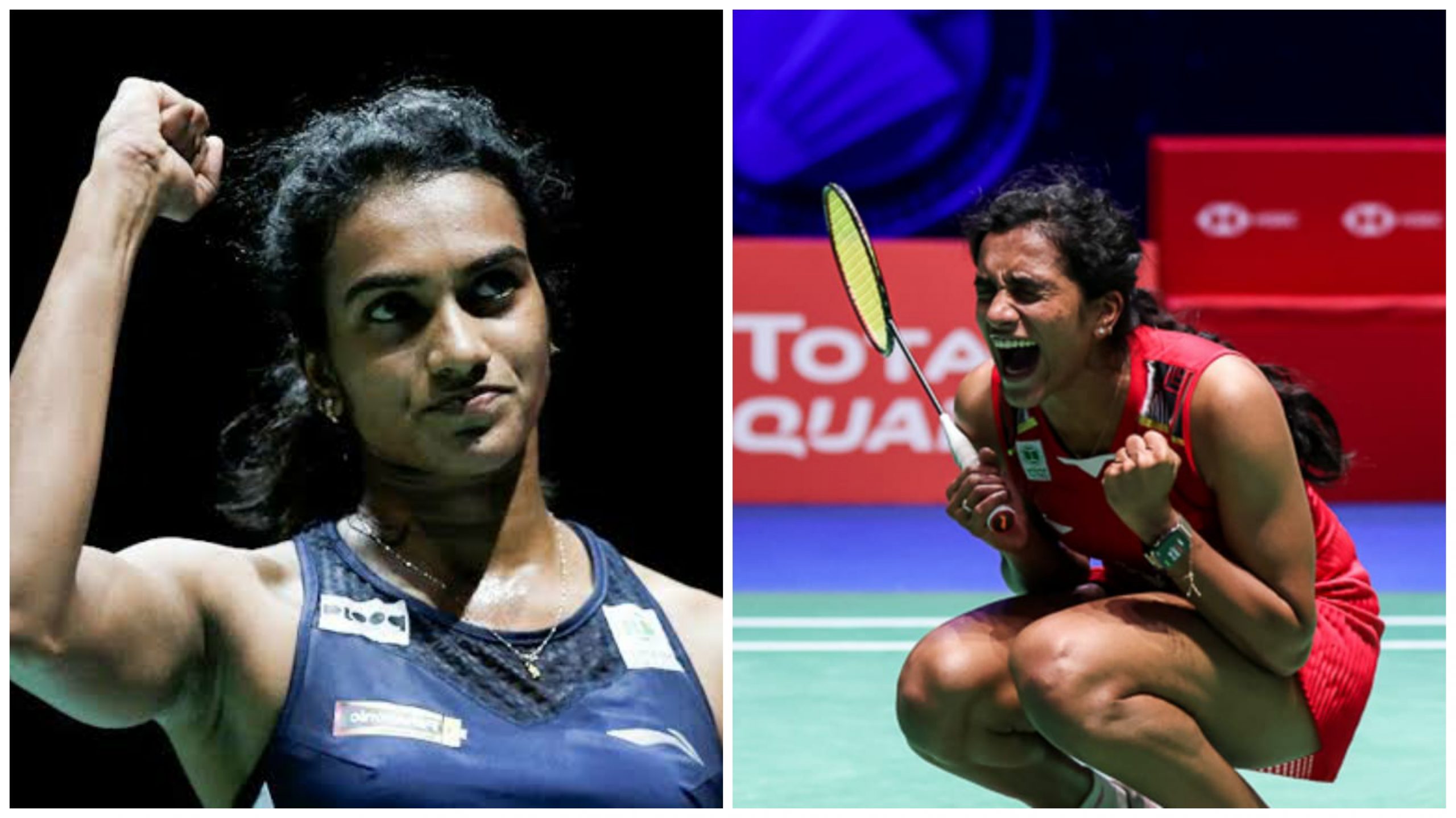 SINDHU LOST THE FIRST SET, BUT WON THE NEXT TWO

In the quarterfinals of the All England Open, Sindhu lost the first round, but with a sudden return to form, bettered her opponent in the second set. At a score of 19-19 in the all-important third set, Yamaguchi made a couple of errors, letting the Indian win the match and continue her progress in the tournament.

SHE TRAINED HARD AFTER HER LACK OF SUCCESS IN THAILAND

She did not perform well during the two tournaments the Indian contingent played in Thailand. She admits that the Asian leg was not good for her. She is a lot more focused since the lack of success and has undergone good training. Moreover, defeating an opponent she had lost to at Bangkok has helped in increasing her confidence.

“The Asian leg wasn’t good for me. I was really focussed after that, and the training was good. Beating Mia in the Swiss Open was very important, I’d lost to her in Bangkok,” she said.

On her match against Yamaguchi, she said that she had not played Yamaguchi since 2019 and she was sure that her opponent had trained hard and improved herself in the meantime. According to Sindhu, the match was tough and long, but a very good match nonetheless.

“Firstly, I am playing against her after quite a long time. I think 2019. We haven’t played at all. I’m sure she would have trained very hard. Today’s match was very good, tough, long match I would say,” she said.

She admitted making too many errors in the first set, which she lost. She was hitting the shuttlecock out of the court as she was in the side with stronger drift. Her coach was very supportive and was making sure she controlled the shuttle correctly.