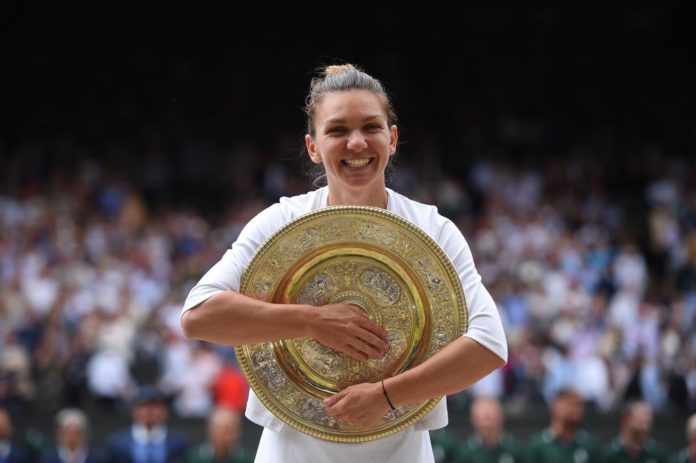 Simona Halep has beaten Serena Williams in the Final of Wimbledon of Saturday. The match ended with a scoreline of 6-2;6-2 in favour of Halep. It was not easy for the star Romanian tennis player to surpass the talent of Serena Williams. Serena Williams was on course of her 24th Grand Slam titles but the day was written for Simona Halep. 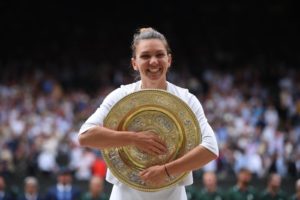 The 7th seed of the tournament, Halep played the best match of her life and she acknowledged it after the end of the match. In the post match conference, Halep told that she had to hold his nerves before the match. Her stomach was not well before the match but she had no time for showing emotions. She came to the court and tried to give her best in the court.