Team India will travel to Sri Lanka, led by Shikhar Dhawan for a series of three ODIs and as many T20 matches. For this trip, a 20-member squad has been announced. Six players have been given chance in the team for the first time. Additionally, India are also taking five net bowlers Arshdeep Singh, Sandeep Warrier, Sai Kishore, Ishan Porel and Simarjeet Singh.

Ishan, Sandeep, Arshdeep, and Sai Kishore are the four net bowlers, who have made a name for themselves in the IPL. Their names are somewhat familiar to everyone. However, Simarjeet is a new name to everyone on this tour.

Simarjeet, a 23-year-old right-arm medium pacer, is the newest member of the Indian team for the Sri Lanka tour. For the first time in his career, this Delhi bowler will be a member of the senior team. We can also expect to see him play in the IPL team. With the next edition of IPL just a couple of months away, the Best IPL Bookie’s will definitely have some interesting odds for the teams.

READ : Four players who won emerging player award in IPL but faded away 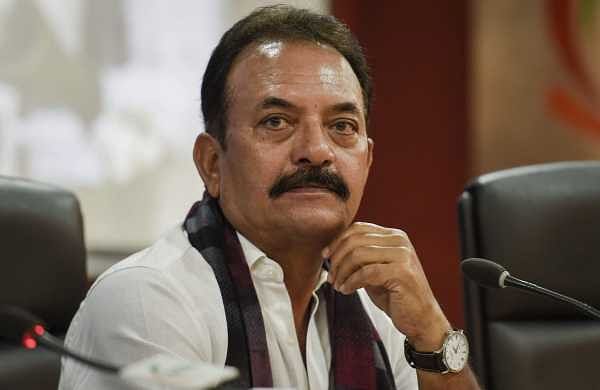 Simarjeet, known as ‘Preet’ by his friends and colleagues is a product of Madan Lal Cricket Academy in Siri Fort, New Delhi. He was coached by the former Indian pacer and World Cup winner Madan Lal. Under the guidance of Madan Lal, Simar has shaped up to be the pacer he is today.

Simarjeet made his professional debut against Saurashtra in a List A match in September 2018. He was also shortlisted for India Under 19 squad for Asia Cup in 2016. Simar has also represented Delhi Under 16,19 and 23.

The young bowler took 11 wickets at an average of 28.45 and an economy rate of 5.65 in the Vijay Hazare Trophy last season. He was Delhi’s joint second-highest wicket-taker this season.

For Delhi, he has played 10 first-class, 19 List A, and 15 T20 matches. This bowler has 37 first-class wickets, 19 List A wickets, and 18 T20 wickets to his name. In first-class cricket, he has four-wicket hauls and once a five-wicket haul, as well as four wickets in List A matches.

The young fast bowler has all the pedigree in him to make it big at the higher levels. He bowls at a fast pace, has a smooth action and bowls with accurate line and lengths.

The white ball series between India and Sri Lanka would commence on July 13, which will comprise of 3 ODIs and as many T20Is.Six players including Devdutt Padikkal, Krishnappa Gowtham, Ruturaj Gaikwad, Chetan Sakariya, Nitish Rana, and Varun Chakravarthy have received their maiden call ups. Chakravarthy got earlier too but couldn’t make it due to his fitness issues.