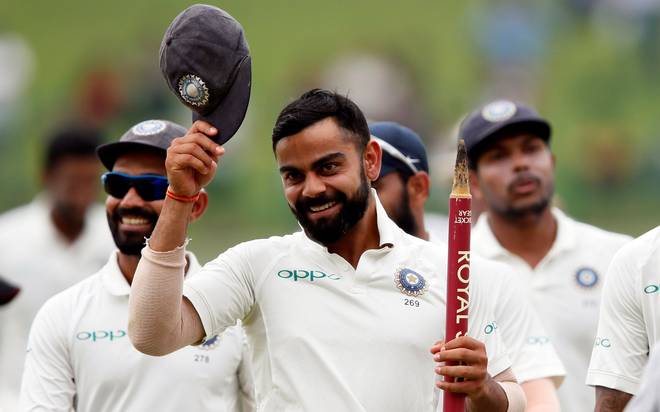 The Board of Control for Cricket in India (BCCI) has reportedly asked the Australian authorities to remove beef from the menu for Indian cricketers slated to tour the country this month. A two-member team from the BCCI had travelled to Australia to inspect the venues and made this request to the hosts. The officials asked for this to be included as a clause in the Memorandum of Understanding between BCCI and CA.

“Players often complain about the blandness of food served in Australia,” an unnamed official was quoted as saying by the tabloid. “There are a few vegetarians in the team who really struggle at the grounds. The inspection team has also roped in an Indian restaurant in Australia to supply curries to the boys.”

“Earlier, players would even consume cheeseburgers while on tour. It has all changed. Even if they indulge once-in-awhile, they are a highly disciplined lot during a series, which basically means minimum red meat,” added the report.

It is reported that BCCI has urged CA to have more options of fruits and will appreciate the dietary preparations were Indianised to suit the need of the Indian players.

India are set to play three Twenty20s, four Tests and three One-Day Internationals on the tour of Australia.