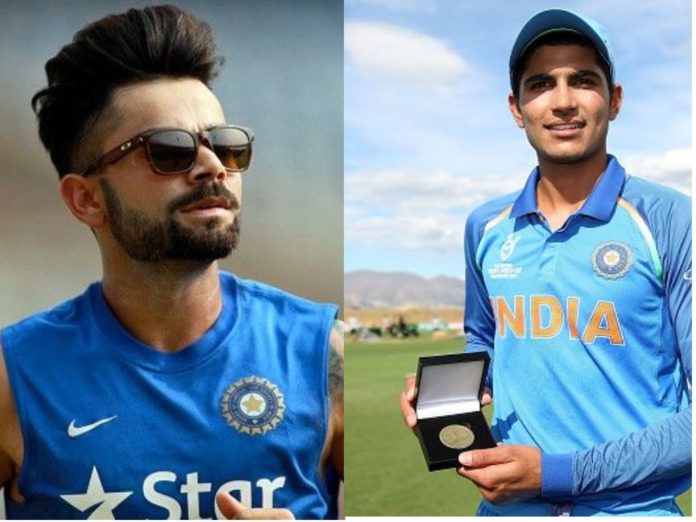 With his ever-growing reputation on the rise, Shubman Gill can be proud today for breaking a 10 year old record , previously held by Indian Cricket Team captain Virat Kohli himself. 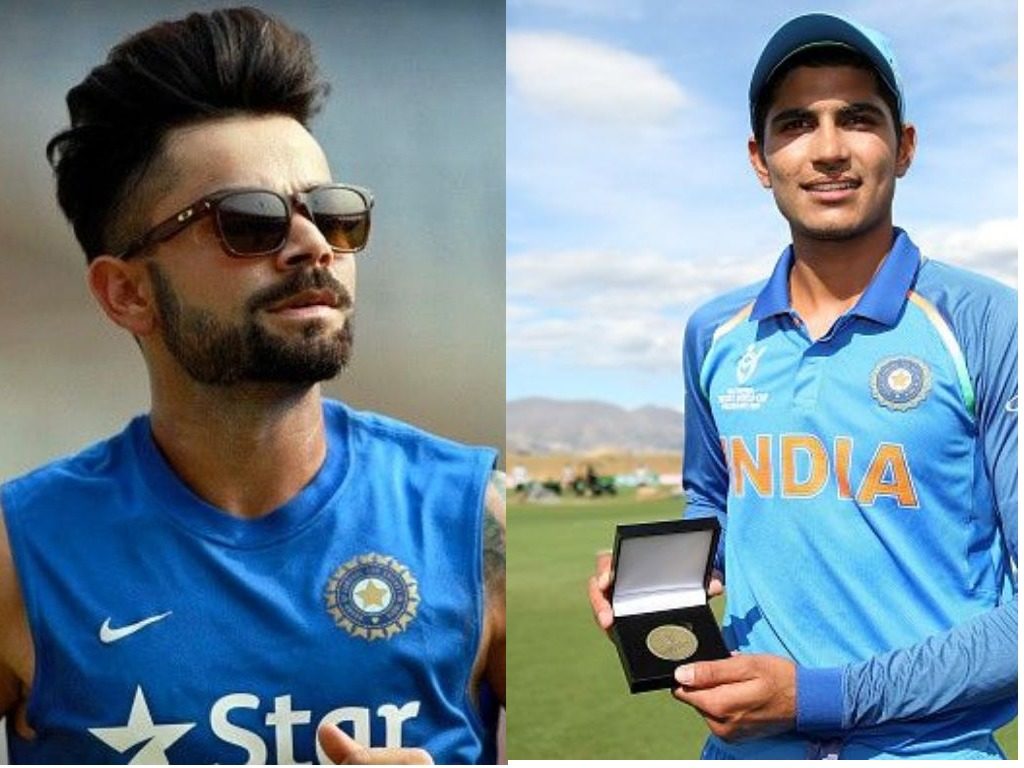 Shubman Gill at 20 years and 57 days surpasses Kohli to become to youngest ever player to lead their team to winning the Deodhar Trophy.

This was achieved by Gill for India C against India B on Monday at the JKCA International Complex in Ranchi beating Kohli who had led North Zone in the Deodhar Trophy final when he was 21 years and 142 days old in 2009-10.

Gill was part of the test series in South Africa but did not get to play. However, opportunities won’t be bleak for this young lad given his potential that is there for everyone to see.