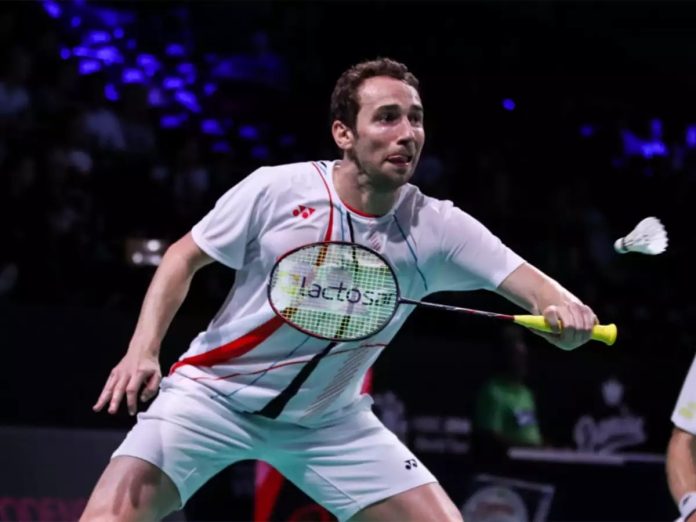 Badminton legend and 2012 London Olympic Games silver medallist Mathias Boe, who coached the Indian doubles duo of Chirag Shetty and Satwisairaj Rankireddy, set to return for his second stint as the doubles mentor, in the wake of Tan Kim Her turning down the offer.

The Sports Ministry had granted approval of Tan’s appointment until 2016, but the Malaysian mentor, who mentored Chirag-Satwik to reach the top 20 rankings, had declined the offer, and the Badminton Association of India turned their attention to Boe, who coached Chirag and Satwik prior to the Tokyo Olympics Games last year.

“We were very keen to get Tan Kim Her and also had got the approval of SAI and ministry but then he refused to accept the offer. So he is not coming as of now,” Sanjay Mishra, secretary general of the BAI revealed to PTI, “We are currently in discussion with Mathias Boe. He has the experience of training our players and had done well with Satwik and Chirag. Nothing is finalised yet but we are trying to get his services at least till the Asian Games if not beyond.”

Ahead of a busy 2022 Badminton calendar, which includes Commonwealth Games in July, followed by Asian Games in September, BAI has taken decision to rope in Boe who has experience with the national team but is yet to find a singles coach, a position which has been left vacant since Agus Dwi Santoso of Indonesia left his position in November last year.

However, the BAI has extended the contracts of some coaching staff, which includes Indonesian coach Dwi Kristiawan who has been associated with the national team for over a decade, as well as sparring assistants Ade Kurniawan, Heri Setiawan and Eska Riffan Jaya.