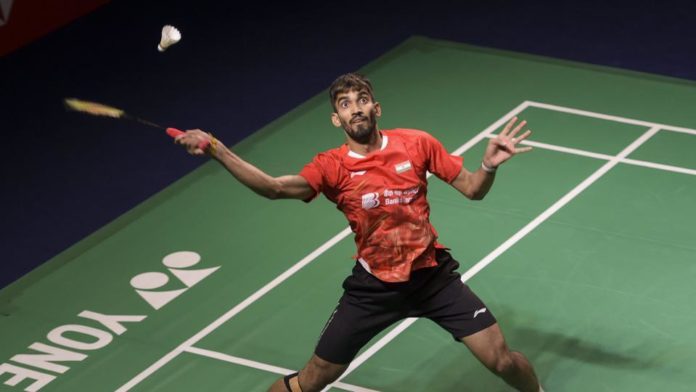 It has been a promising start for India in the ongoing Korea Open with both Kidambi Srikanth and Sameer Verma progressing to the second round of the men’s singles competition on Wednesday. Srikanth, the sixth seed of the tournament beat Wong Wing Ki Vincent of Hong Kong by a 21-18, 21-17 margin in a tie which lasted 37 minutes. 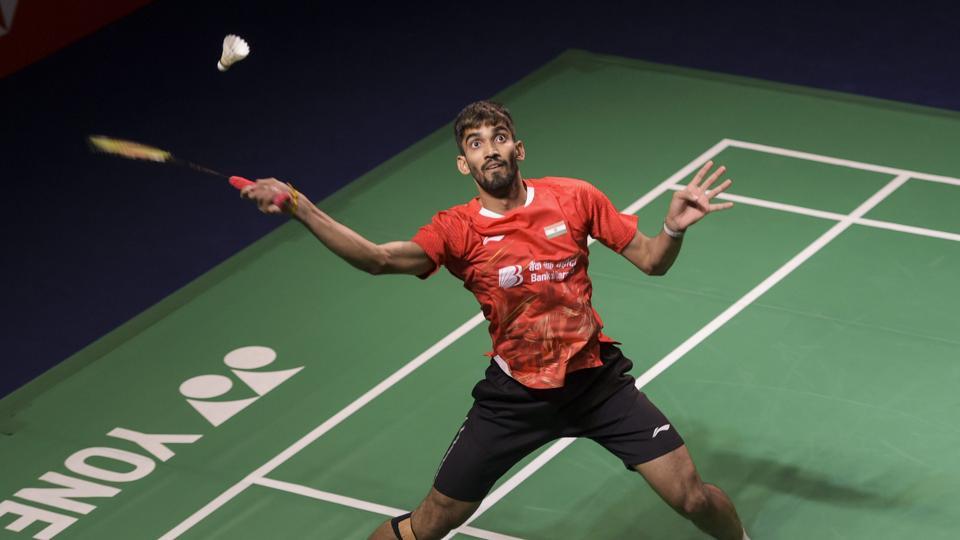 With this victory, the former world no.1, Srikanth will face Kanta Tsuneyama of Japan in the second round.

Sameer Verma also made it to the second round after his opponent Japanese Kazumasa Sakai gave a walk-over midway through the match with an injury, even though Verma was leading the game 11-8. In the second round Sameer will take on Kim Donghun of Korea who defeated another Indian shuttler Sourabh Verma, by a score of 21-13, 12-21, 13-21.

However, there is no Indian participating in the women’s singles with the world number 9 Saina Nehwal, who made early exits in a number of tournaments recently, decided to skip the event. The Hyderabadi star is likely to feature at the Syed Modi International World Tour Super 300 in Lucknow next week.