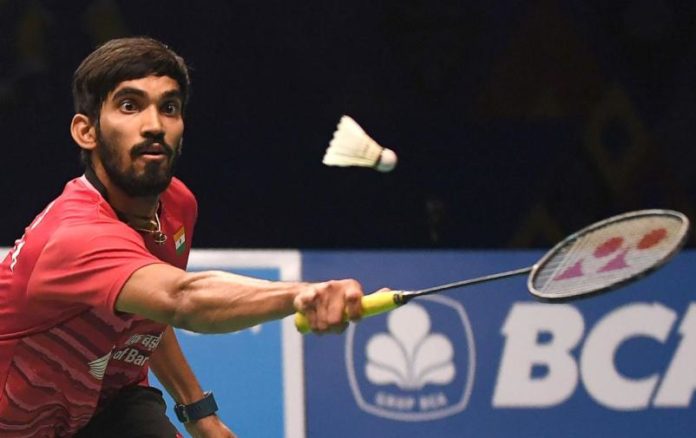 Following Subhankar Dey’s inspiring win over Tommy Sugiarto on Tuesday, rest of the Indian shuttlers were looking forward for another field day in the ongoing French Open. But unfortunately, Kidambi Srikanth and Parupalli Kashyap and Sameer Verma, all crashed out of the opening round in the men’s singles event of the tournament on Wednesday. 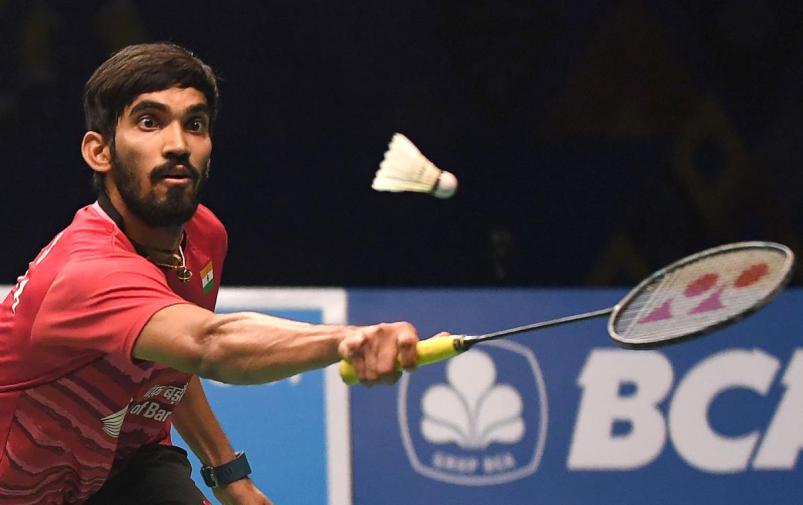 With these three losses, Subhanker Dey is now India’s only remaining hope in the men’s singles contest. Having already progressed to the second round, he will face Shesar Hiren Rhustavito of Indonesia.

Even in the opening round of the mixed doubles event, India’s challenge ended prematurely as, Satwiksairaj Rankireddy-Ashwini Ponnappa and Pranaav Jerry Chopra-N Sikki Reddy slumped as well.

While Chopra and Reddy lost to England’s Chris and Gabriellle Adcock 13-21, 18-21, Rankireddy and Ponappa rallied on till the end ultimately losing the tie 17-21, 18-21 against fourth seeded Seo Seung Jae and Chae Yujung of Korea.

Meanwhile in the first round of the women’s singles, P. V. Sindhu began her campaign yesterday, with an easy victory over Michelle Li. Sindhu, ranked as the world number six, struggled of late before finally beating Li 21-15, 21-13 in a match which lasted 44 minutes only. She will now face world number 26 Yeo Jia Min of Singapore in the second round of the French Open.