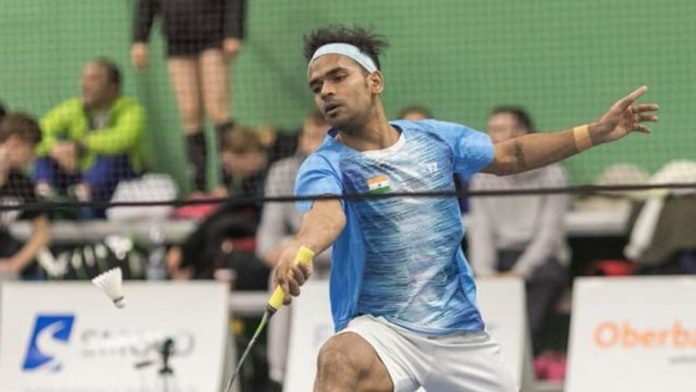 Indian shuttler Subhankar Dey surprised many after his upset win over Tommy Sugiarto of Indonesia in the first-round of the French Open. Dey, now on the second round of the tournament, defeated the world number 17 Sugiarto, by 15-21, 21-14, 21-17 in one hour and 18 minutes. This was Subhankar’s second victory over the Indonesian; previously beating him in the India Open in March, by 14-21 22-20, 21-11. 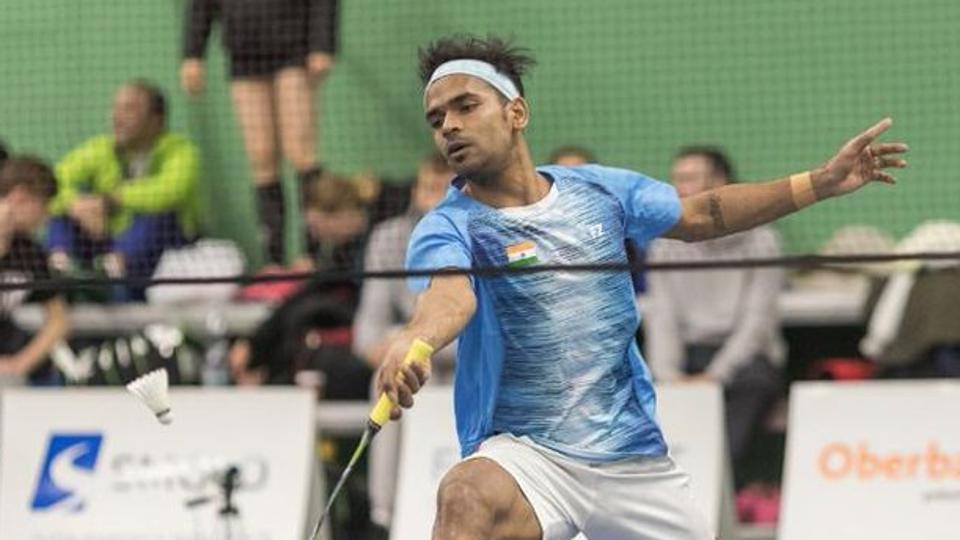 Meanwhile in the first round of the Women’s singles, P. V. Sindhu began her campaign with an easy victory over Michelle Li on Tuesday. Sindhu, ranked as the world number six, struggled of late before finally beating Li 21-15, 21-13 in a match which lasted 44 minutes only. She will now face world number 26 Yeo Jia Min of Singapore in the second round of the French Open.

India’s Olympic silver medallist had a 5-2 head-to-head record over the world number eight Canadian before Tuesday’s match and Sindhu had beaten Li in their previous meeting during the 2018 Commonwealth Games in Australia.

But Sindhu has looked out-of-form since her maiden World Championships title in August, as she failed to cross the second round in three consecutive tournaments. She lost in the second and first rounds at the China Open and Korea Open respectively last month, and in the second round against Korea’s An Se Young in Denmark Open last week.

The Indian ace shuttler will look forward to gain her form back as soon as possible with the Tokyo Olympics looming next year.