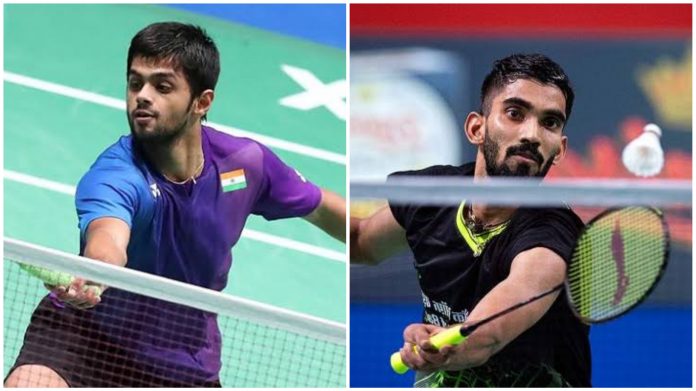 The Indian Badminton contingent in Thailand has suffered another blow as key shuttler B Sai Praneeth has been tested positive for COVID-19. 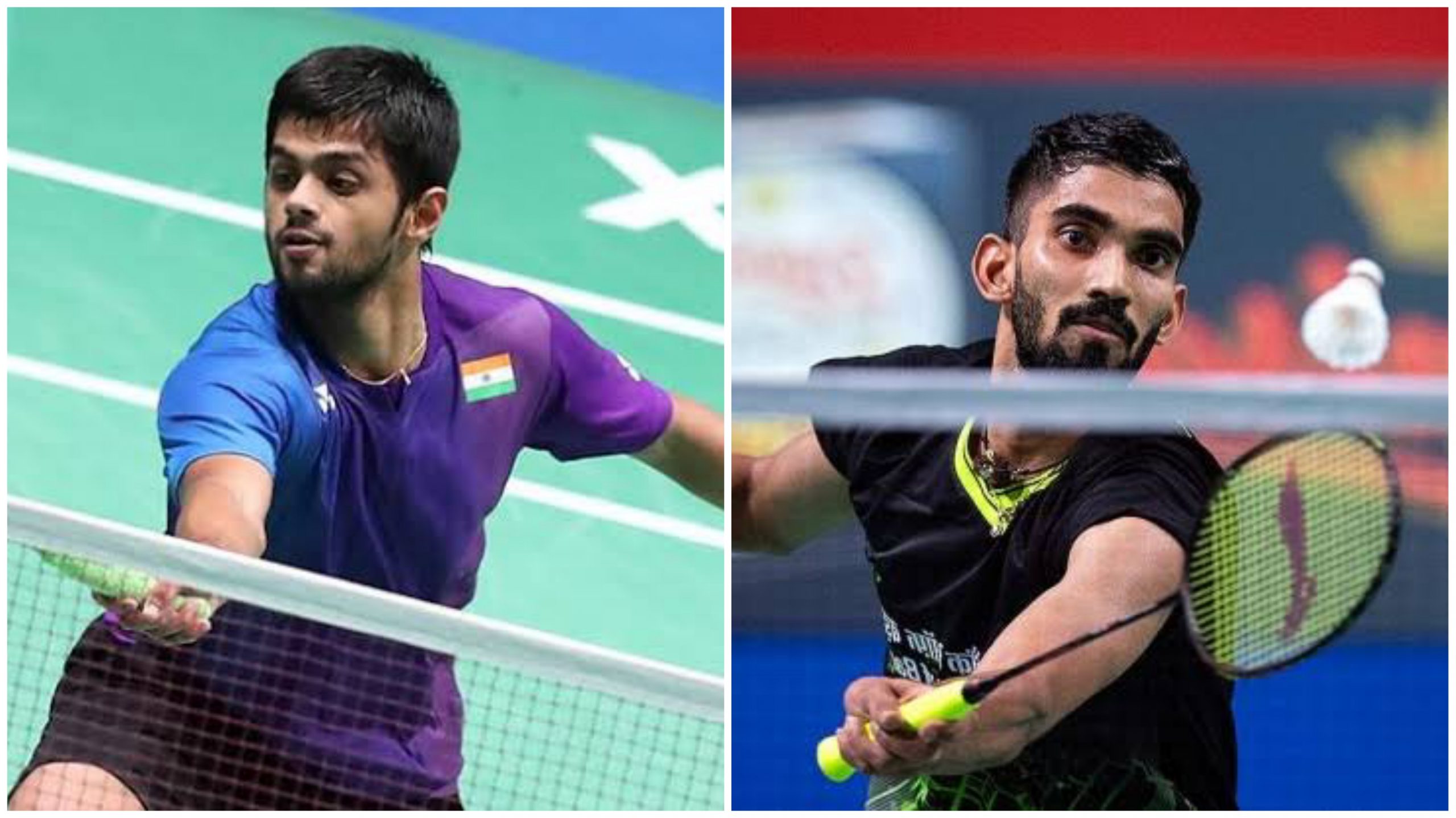 Praneeth was supposed to face Malaysian shuttler Darren Liew in the first round of Toyota Thailand Open, to be held in Bangkok on Wednesday. However, according to reports, the positive test all but confirms his withdrawal from the match, and in extension, the Super 1000 tournament.

Praneeth, a bronze medalist at World Championships, has tested positive twice, according to reports. As he undergoes quarantine at a Bangkok hospital, it has been learned that all Indian shuttlers has been notified that they will have to undergo Covid-19 test again.

Similarly unfortunate is the case of Kidambi Srikanth, who, due to being in contact with Praneeth will similarly withdraw his name from the tournament.

“Sai tested positive twice and he was taken to the hospital. They said that all the Indian shuttlers have to undergo Covid-19 test again tomorrow. Srikanth is isolated and he will be withdrawn from the tournament,” an Indian shuttler confirmed Times Of India.

COVID-19 SEEMS TO BE A RECURRING PROBLEM FOR INDIAN SHUTTLERS

Covid-19 seems to be a recurring problem for the Indian squad in Thailand. Last week, star shuttler Saina Nehwal and HS Prannoy were taken to a hospital after a declaration from the Thai authorities that the duo have tested positive for Covid-19. However, they were cleared in the evening when it came to light that the duo had contracted Covid-19 some time in the past and were carrying dead cells of the virus. After the ordeal, they lost their respective matches in the Yonex Thailand Open Super 1000 tournament, perhaps due to lack of focus.

Praneeth made history when he became the first Indian male shuttler in 36 years to win a bronze medal in the BWF World Championships in 2019 after Prakash Padukone in 1983. He was awarded with an Arjuna Award soon after.