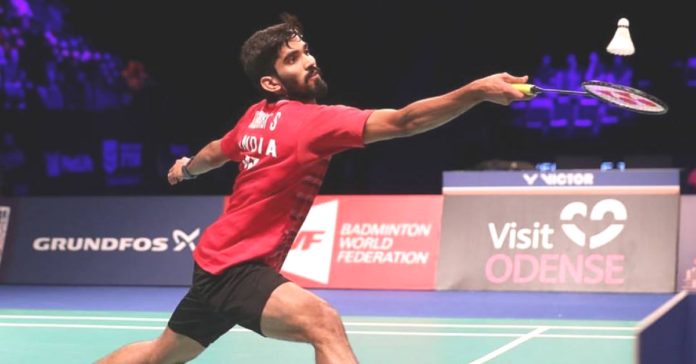 After a thrilling victory over compatriot Sourabh Verma, Kidambi Srikanth has qualified for the quarter-finals in the Hong Kong Open, on Thursday. With PV Sindhu’s early exit at the hands of world number 18 Busanan Ongbamrungphan from Thailand, Srikanth remains Indian’s only hope in the $400,000 tournament. 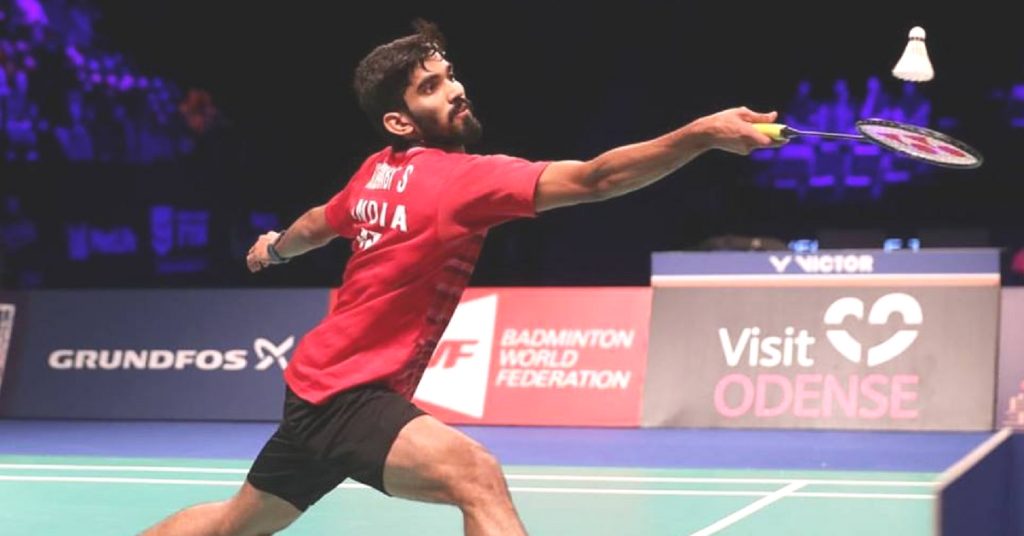 Former world number 1 Srikanth, who went down to the 13th spot in the latest BWF rankings this week, beat Verma in the men’s singles second round with a score of 21-11, 15-21, 21-19. The last time he was in the quarter-finals, was during the Singapore Open earlier this year. The ace shuttler from Guntur, received a first-round bye from the top seeded Kento Momota of Japan, and will face Olympic gold medallist Chen Long of China next.

Sindhu on the other hand, had to leave the competition early, disappointed, as she went down 18-21 21-11 16-21 against her Thai opponent Busanan Ongbamrungphan in 69 minutes. The Indian superstar, continues her dismal run in international circuit with early exits from China, Korea and Denmark Open as well.

Meanwhile, H S Prannoy and Parupalli Kashyap also got knocked out in the second round. Prannoy lost 12-21, 19-21 to Indonesian Jonatan Christie and former Commonwealth Games champion Kashyap fought hard before ultimately going down by a score of 21-12 21-23 10-21 to world number 2 Chou Tien Chen of Chinese Taipei in an hour-long match.

In the mixed doubles, Satwiksairaj Rankireddy and Ashwini Ponnappa lost 21-19 21-12 in 42 minutes to the fourth seeded Japanese pair of Arisa Higashino and Yuta Watanabe.