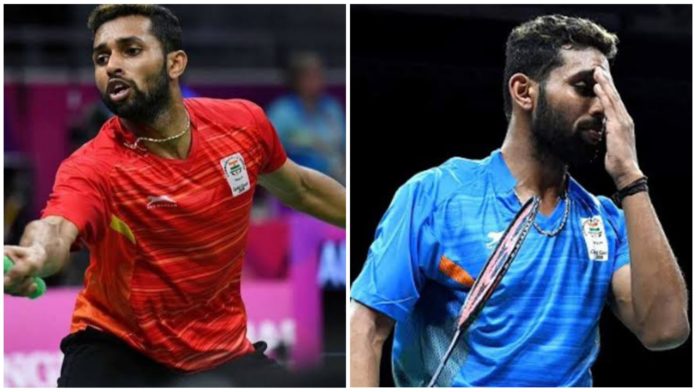 Indian Badminton player HS Prannoy recently questioned the validity of Arjuna award selection in his sport. The Arjuna Awards are one of the most prestigious awards that a sportsman can receive, dwarved only by Rajiv Khel Ratna. 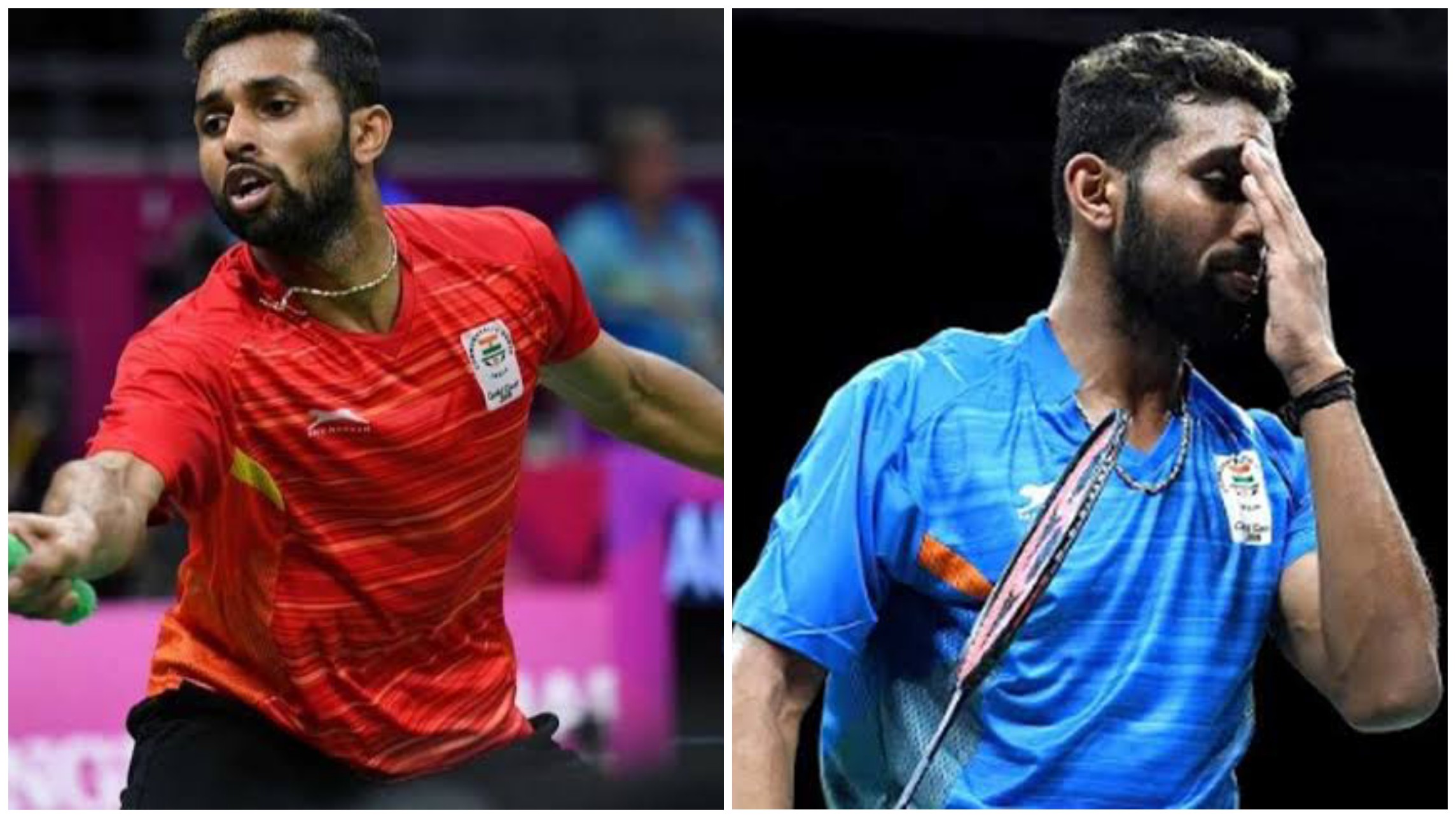 According to Prannoy, players who won medals for the nation are not being considered for the award while the names of shuttlers with no major wins are being recommended by the award selection committee.

His critical remarks at Badminton Association of India (BAI) come as it recommends doubles pair of Satwiksairaj Rankireddy and Chirag Shetty and men’s singles player Sameer Verma for the Arjuna Award on Tuesday.

“Same old story. Guy who has Medals in CWG and Asian Championships not even recommended by Association. And guy who was not there on any of these major events recommended #waah #thiscountryisajoke,” the shuttler tweeted.

Pranoy is the winner of the mixed team gold at the 2018 Commonwealth Games in Gold Coast and also boasts a men’s singles bronze medal at the 2018 Asian Championships.

Pranoy faced the same ‘bias’ last year and he hit out at the BAI that time as well.

“”If you ever want your name in the awards list, make sure you have people who will get your name to the list. Performance is least considered in our country. Sad state of our county but can”t help it. Let go and just play until you can,” he had tweeted last year.