Shubman Gill continued his scorching form by scoring his fourth ODI century against New Zealand on Tuesday in the third game of the series. Gill is by far the top-scoring hitter in the three-match assignment after reaching 208 and going 40-not-out in the first two games of the series. Gill tied Pakistan skipper Babar Azam‘s record for the “highest number of runs in a 3-match ODI series” when he reached the 112-run mark in the match at Indore.

Babar held the record for scoring the most runs (360) in a three-match ODI series up until the young India opener matched him. Gill was removed for 112. He needed 113 runs to break the Pakistan legend’s record. 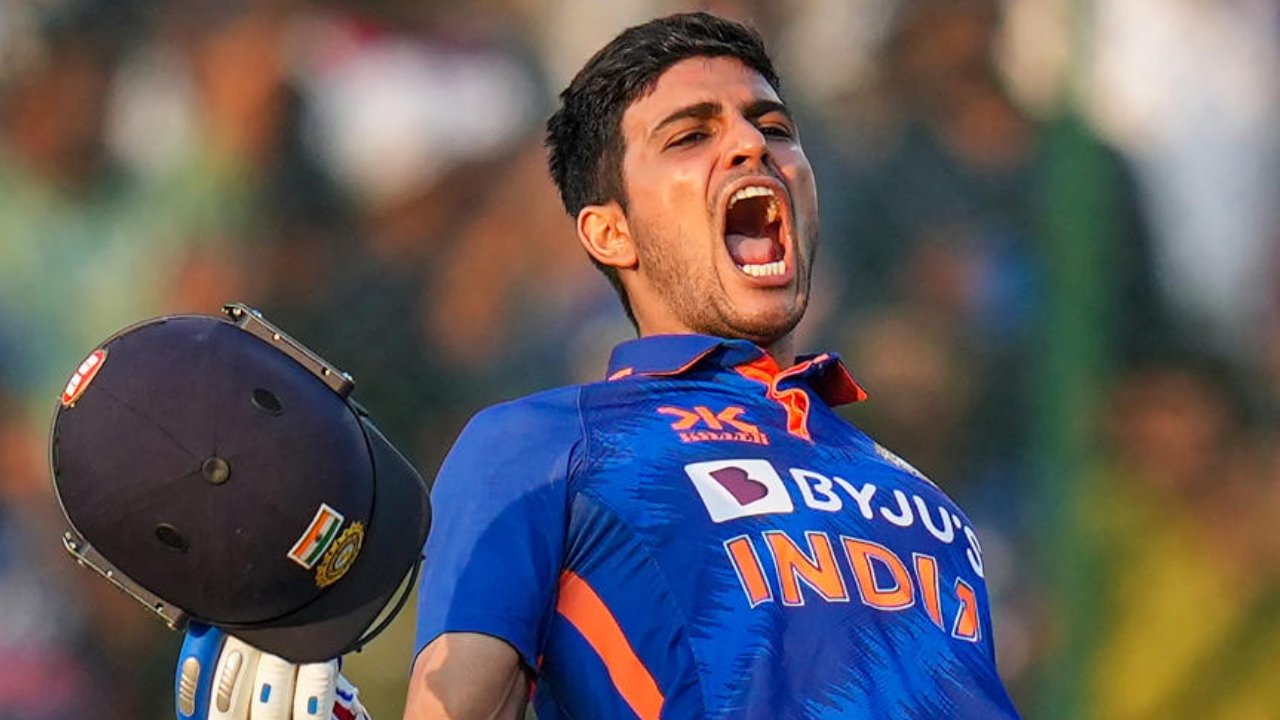 Rohit Sharma, the captain of India, provided complete backing for Gill at the other end of the field. As he neared his 30th hundred in the format, Rohit, who hadn’t recorded an ODI century in three years, also crossed the three-figure threshold. However, Rohit was unable to continue his voyage after that, so he left for 101.

Only two batters in the game’s history have amassed more than 350 runs in a three-match ODI series, and the 23-year-old Gill is one of them.

After the triple-digit score was over, Gill was in a terrific position to attempt another double hundred, but his stay didn’t continue for very long. Blair Tickner had the opener out for 112 after 78 balls.

However, India had comfortably scored over 200 runs by the time both Rohit and Gill had left.

What do you guys think about Shubman Gill’s run scoring ability? Let us know in the comment section below.