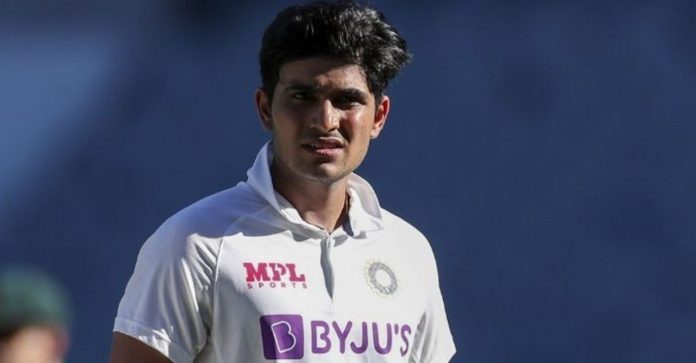 Although Team India have won the second Test convincingly, they got another big blow as their young opener Shubman Gill has sustained an injury while fielding at short Leg against England on Day 3 at Chepauk in Chennai. The incident took place when he got hit on his forearm while fielding at that place.

However, Gill was seen limping and he took some time to recover from the huge blow even the vice-captain Ajinkya Rahane was seen rushing to him for the aid. Although he was seen fielding, the news became worse when the BCCI confirmed that he won’t be taking field at all as he was taken for a scan, shared a tweet from the official handle of the Indian cricket board.

UPDATE – Shubman Gill sustained a blow on his left forearm while fielding on Day 3 of the 2nd Test. He has been taken for a precautionary scan. The BCCI Medical Team is assessing him. He won't be fielding today.#INDvENG pic.twitter.com/ph0GJsqpFi

Team India have bounced back quite well in the second Test against England in Chennai. While the Day 2 belonged to R Ashwin – the bowler, the next day belonged to Ashwin – the batsman as well. Ashwin took a fifer and troubled England batsmen yesterday whereas he stitched a 96-run partnership for the seventh wicket along with Virat Kohli and scored a magnificent century as well.

Virat Kohli and R Ashwin had other plans in mind. They stitched 96 runs for the seventh wicket on a difficult wicket to bat on. While Kohli played a rather defensive knock, Ashwin took on the bowlers from the beginning. They both used the pitch quite well where they used their feet against the spinners as well.

Meanwhile, Kohli, who failed to get a hundred, showed his patience and batting skill and scored a fifty as well. On the other hand, Ashwin registered his fifth Test hundred in front of his home crowd which showed full of composure, class and authority. He got out for 106 off 148 balls ending India’s innings at 286 as well. Meanwhile, the visitors have lost 3 wickets for 53 after 19 overs at stumps yesterday.