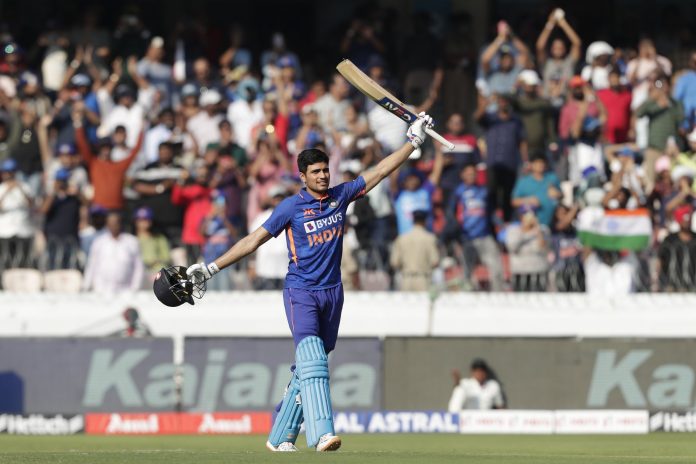 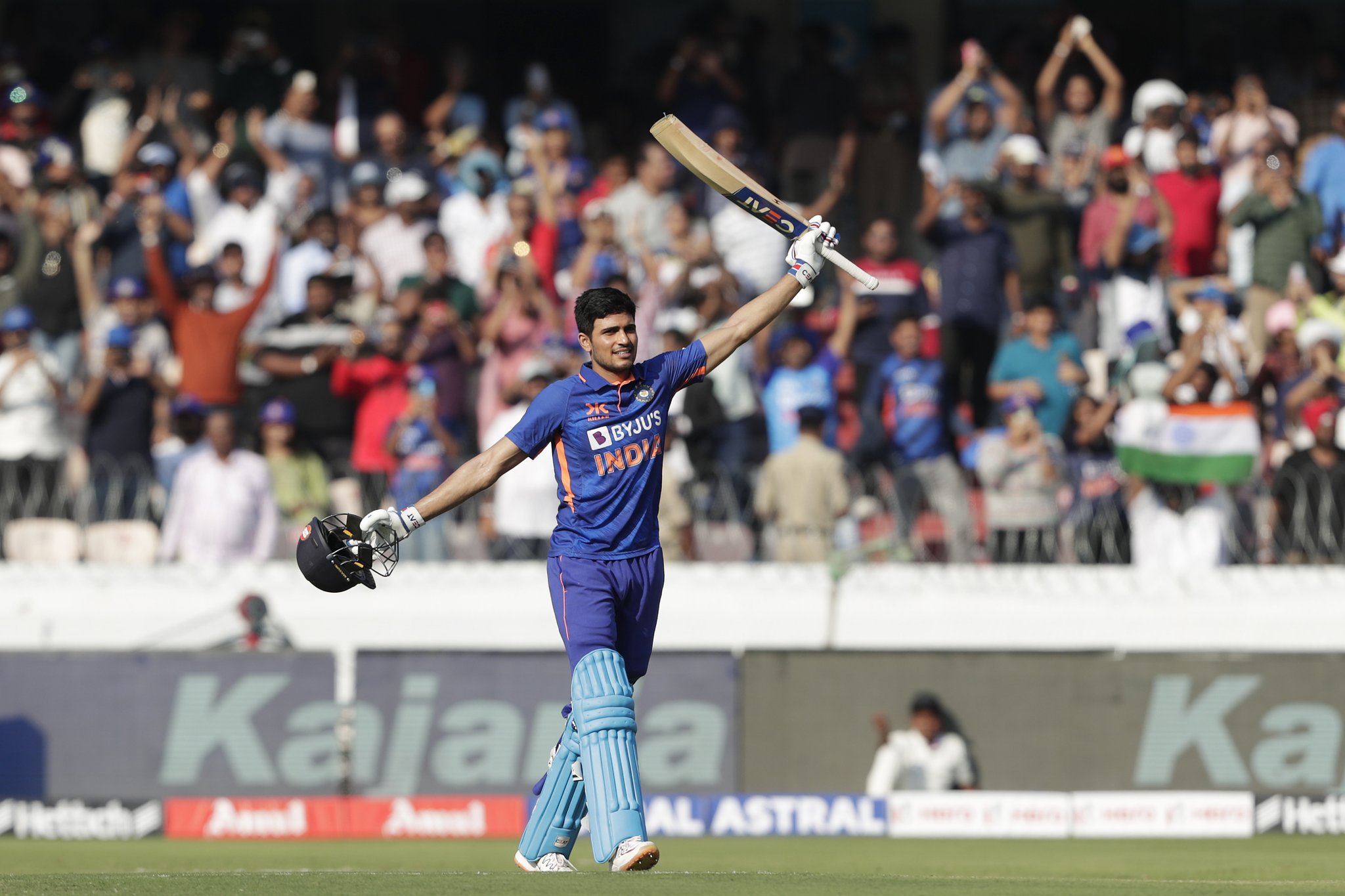 Gill was in sumptuous form with the bat, smashing 208 runs off 149 deliveries. He achieved the landmark with 19 boundaries and nine massive sixes. The Gujarat Titans (GT) star reached the milestone in the 49th over, hitting three consecutive sixes off Lockie Ferguson.

His knock propelled the home side to 349 runs in their allotted 50 overs after Rohit Sharma decided to bat first. This is currently the highest individual ODI score at this venue.

In the process, Gill also shattered Tendulkar’s record for the highest individual score against the Kiwis. The former Indian opener smashed 186 off 150 balls, including 20 boundaries and three sixes, during the second ODI of the five-match series at Hyderabad in 1999.

Along with this, Gill is now also the youngest player to register an ODI double hundred. At 23 years and 132 days, he went past fellow teammate Ishan Kishan, who registered the feat last month at the age of 24 years and 145 days.