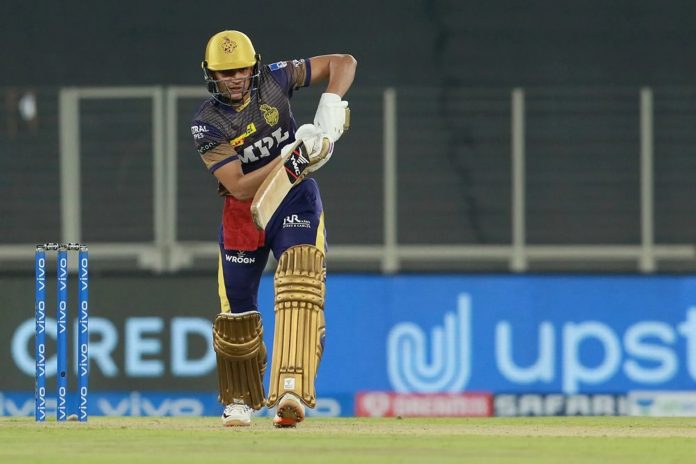 Kolkata Knight Riders opening batsman Shubman Gill believes that the franchise has what it takes to claim a spot in the playoffs of the 2021 IPL. KKR did not have an eventful first half of the campaign with inconsistency being the core issue. They are currently seventh in the table, only above Sunrisers Hyderabad. 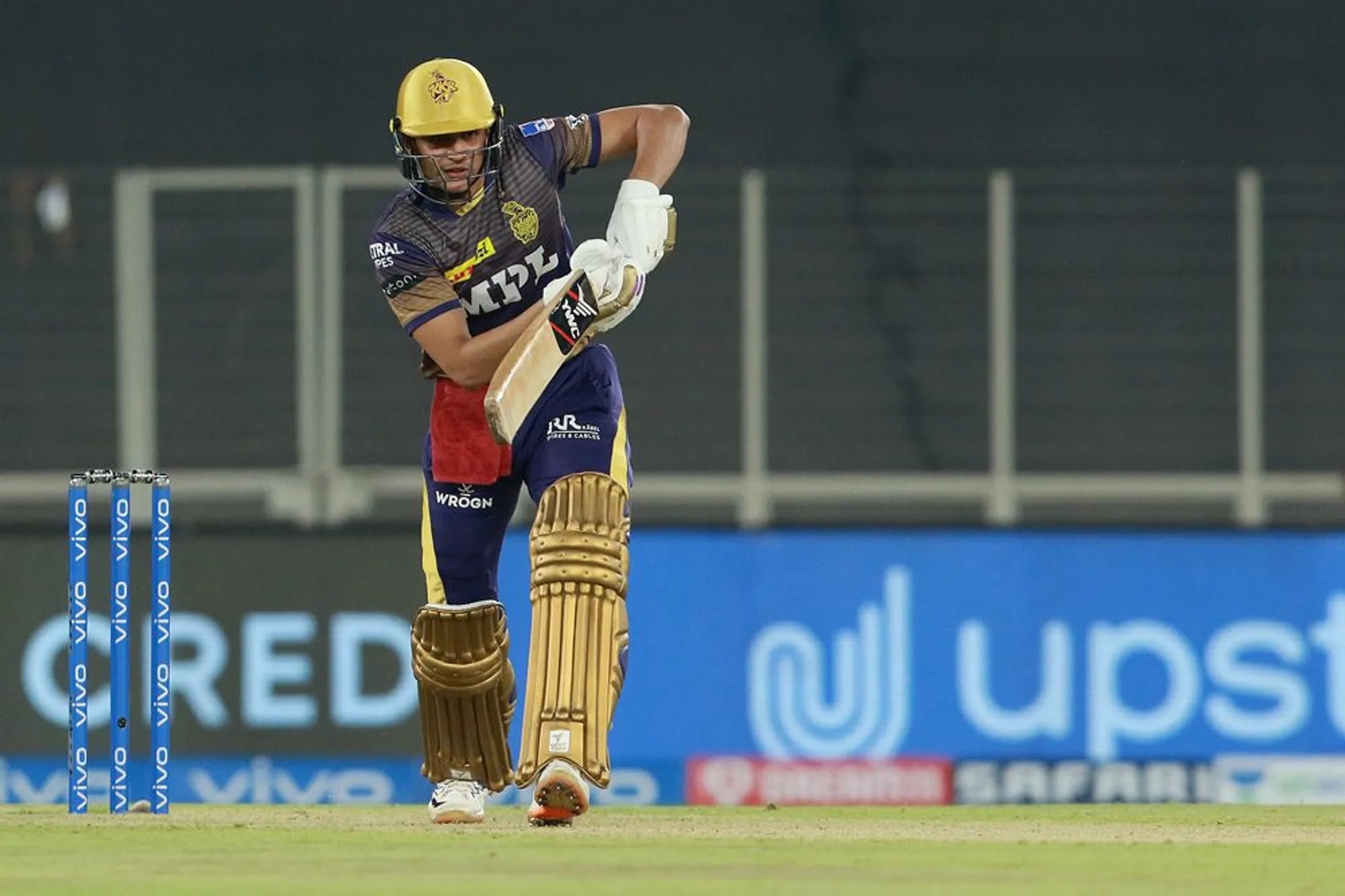 Franchises are slowly making their way to the UAE to prepare for the second leg of the tournament. The competition was suspended following a bio-bubble breach midway in India. The KKR camp was the first one to be infected with Varun Chakravarthy having contracted the virus.

Speaking to KKR’s official website, Gill shared his optimism of making it to the playoffs in the UAE. The two-time winners have finished fifth in the previous two editions and have agonizingly missed out on the playoffs due to net run rate. He said:

“I think we are very much in contention to finish in top 4. Whichever team qualifies, you never know what will happen. Hopefully we will win the remaining matches, make sure we qualify and then we’ll see where we go from there,’

Shubman Gill is currently recovering from an injury that he suffered after the WTC Final. As a result, he missed out on the tour of England and will have to seemingly work his way back for the opening spot with KL Rahul in such fine form. Gill added:

“If we keep doing what we have done in the past years and just enjoy our game, then is possible that we will do well or qualify.”

The youngster has not had a good campaign at the top of the order with only 132 runs to his name at an average of 18.85.

Kolkata Knight Riders will resume their season with a clash against Royal Challengers Bangalore on September 20 in Abu Dhabi. RCB are placed 3rd in the table after getting off to a flying start.