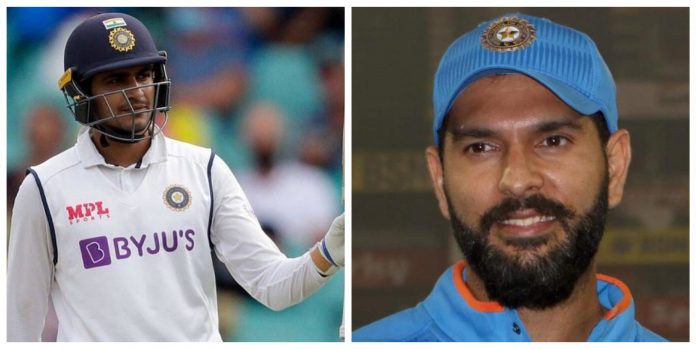 Young India opener Shubman Gill gave the credit to former India all-rounder Yuvraj Singh for helping him work on the loopholes of his batting skills and prepare for the Australia tour during a camp prior to the 13th edition of the Indian Premier League in the UAE last year. 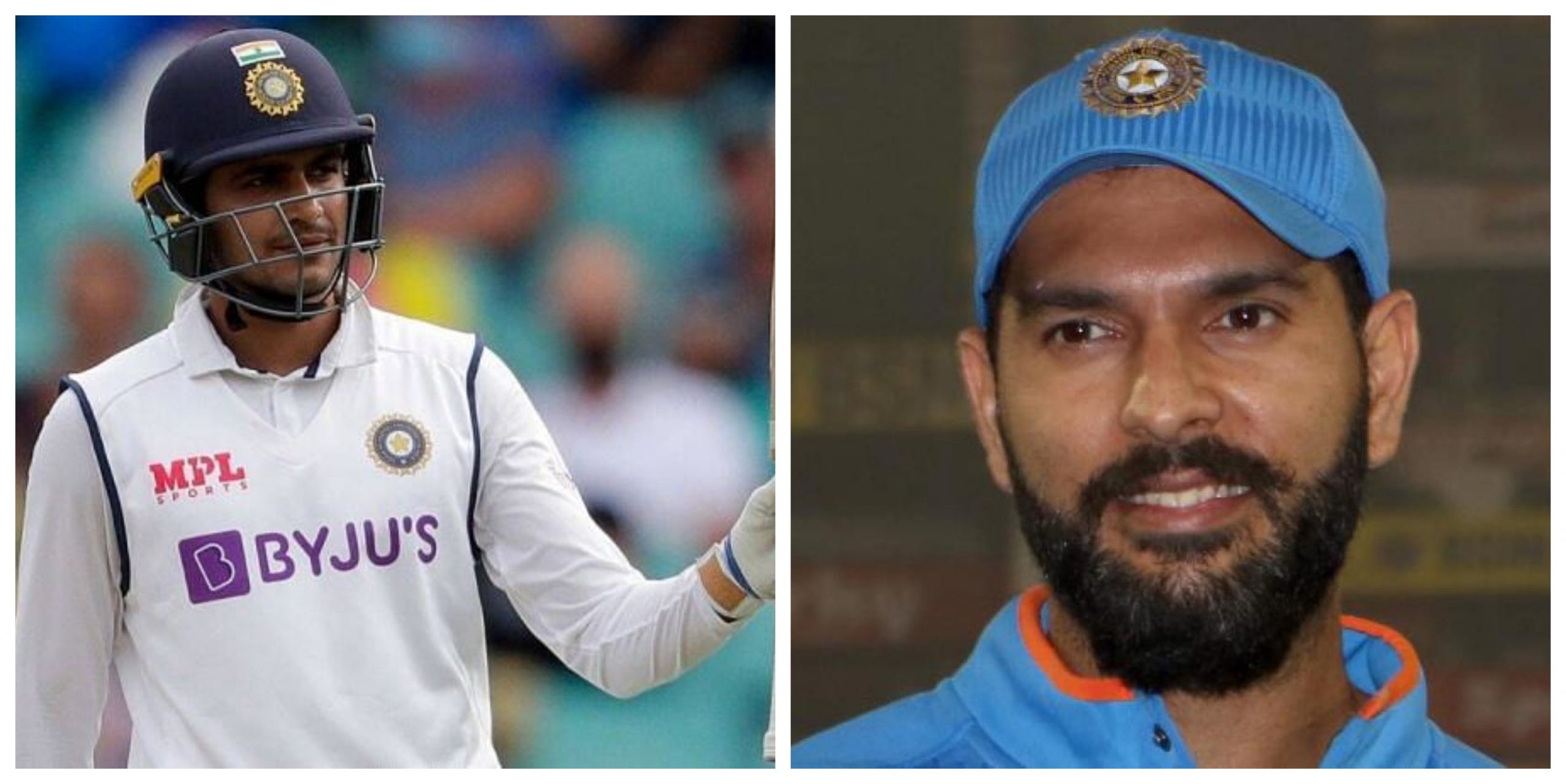 Gill made his debut in the Test cricket in Melbourne last year and impressed everyone with his batting. However, he showed his class throughout the Test series, scoring 259 runs in 3 matches at an average of 51.80 including a couple of half-centuries as well. However, he comfortably took on every Aussie pacer whenever he came out to bat in the 6 innings and his technique against the short ball was one of the highlighted areas too. And it was Yuvraj Singh who made him prepared for it.

“The camp with Yuvi paaji before the IPL was very useful. During that camp, he prepared me to face the chin music. He used to throw hundreds of short-pitch balls to me from different angles, and I think it helped me a lot,” Gill was quoted as saying by the Times of India.

Gill comfortably played against the likes of Pat Cummins, Josh Hazlewood, Mitchell Starc and Nathan Lyon despite being a debutant in the Test series. Howveer, the 21-year-old batsman has admitted that he was nervous in Melbourne. The youngster was on the verge of smashing a century in the fourth and final Test but failed to do it as he fell short of 9 runs in the record chase of 328 in the Brisbane Test. Even his father had also expressed his disappointment after he missed out the maiden Test hundred.

“A century could have been cherry on the cake. I was well set and I should have scored the century, but at the same time, I am happy that I have contributed to the team’s victory. This series was a big learning curve for me and I have become a better cricketers. The next goal is to score consistently at this level. England series will be crucial for me because now I will not be an unknown entity. Facing the likes of James Anderson, Stuart Broad and Jofra Archer will be challenging but I am up for it,” Gill again shared.