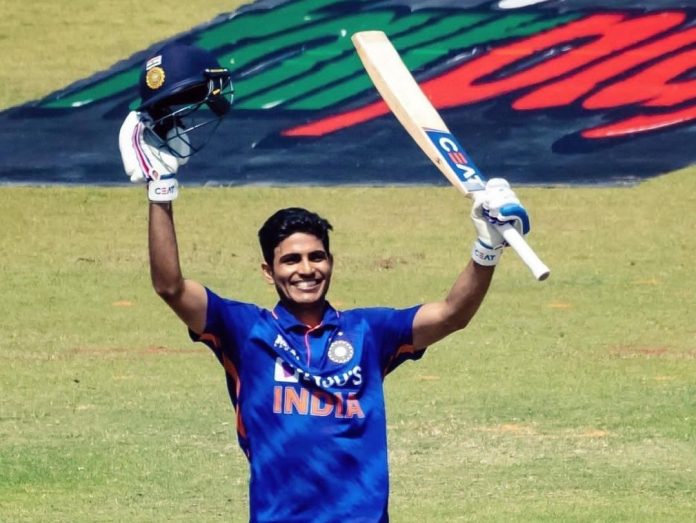 The promising Indian opener Shubman Gill has taken a huge leap of 45 places as he now ranks 38th in the ICC ODI rankings that was released on Wednesday. The 22-year-old youngster was in top-drawer form in the recently concluded three-match ODI series against Zimbabwe. He notched his maiden ton (130 off 97 balls) in the last game in Harare.

Shubman Gill moves up the rank 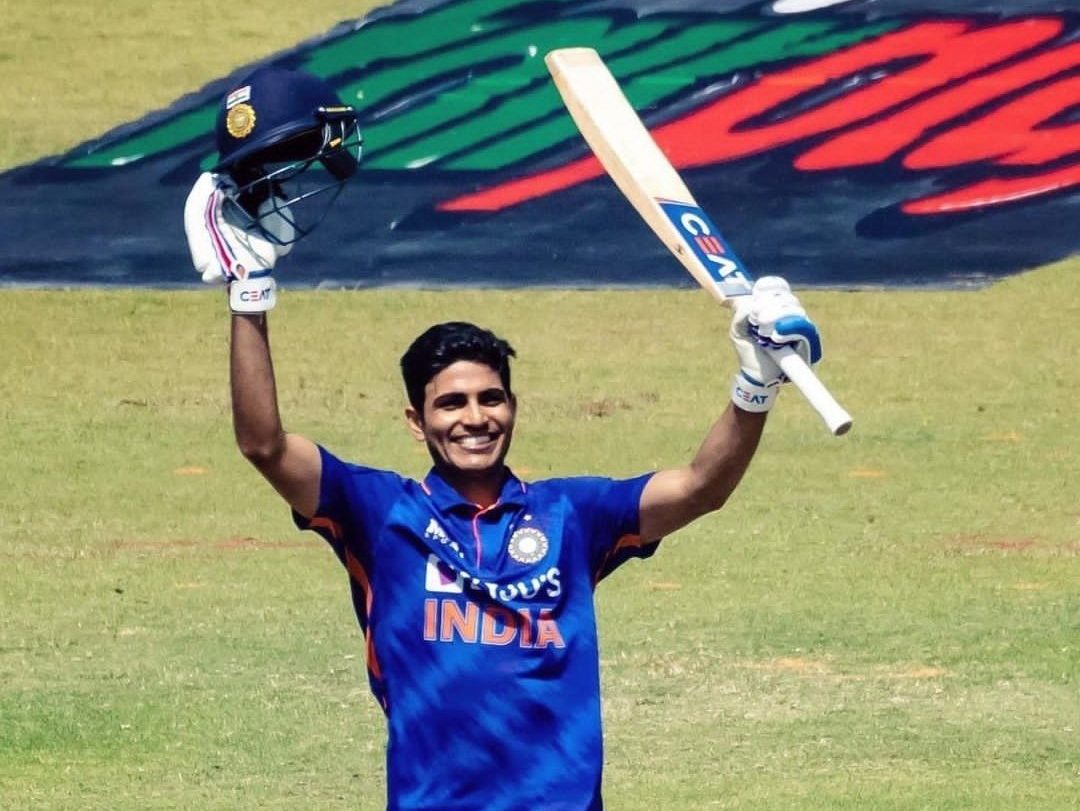 However, veteran batter Shikhar Dhawan also had a decent outing against Zimbabwe (154 runs in three matches). He scored a pair of half-centuries in the first and third games respectively but lost a spot to be ranked 12th in the latest rankings.

Pakistan skipper Babar Azam has contnued his lead as the top-ranked ODI batter in the world (891) and is distantly followed by South African Rassie van der Dussen (789). Meanwhile, in the bowling chart, New Zealand star pacer Trent Boult remains on top while the all-rounder’s list is led by Bangladesh’s Shakib Al Hasan.

The Rohit Sharma-led India are set to lock horns with Babar Azam-led Pakistan at the Dubai International Stadium, Dubai on Sunday, August 28.