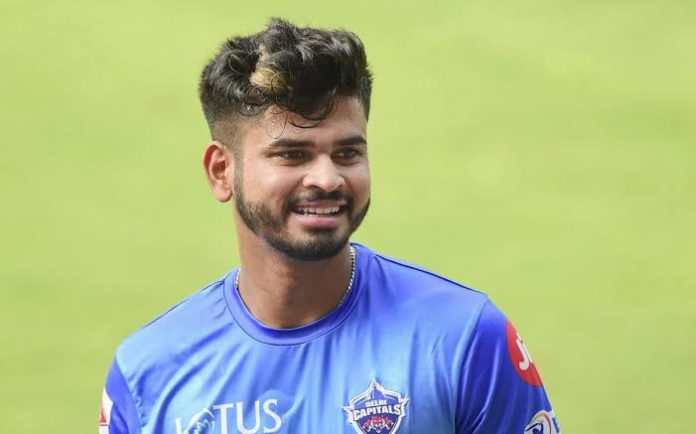 Shreyas Iyer seems to enjoy his own company 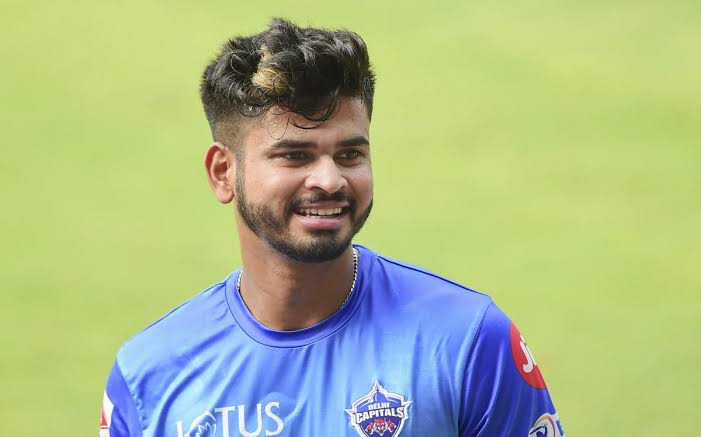 Shreyas Iyer captained Delhi Capitals during the recent IPL campaign and they were the runners-up. The team India had left UAE after finishing the campaign on Wednesday and they headed to Australia.

They have reached the destination early as the COVID-19 protocols mandates the 14-day quarantine. The players are not allowed to go out of the bio-secure bubble.

Amid this, Iyer took to his Twitter account and posted a picture of himself. He captioned, “Quarantining in perfect company”. 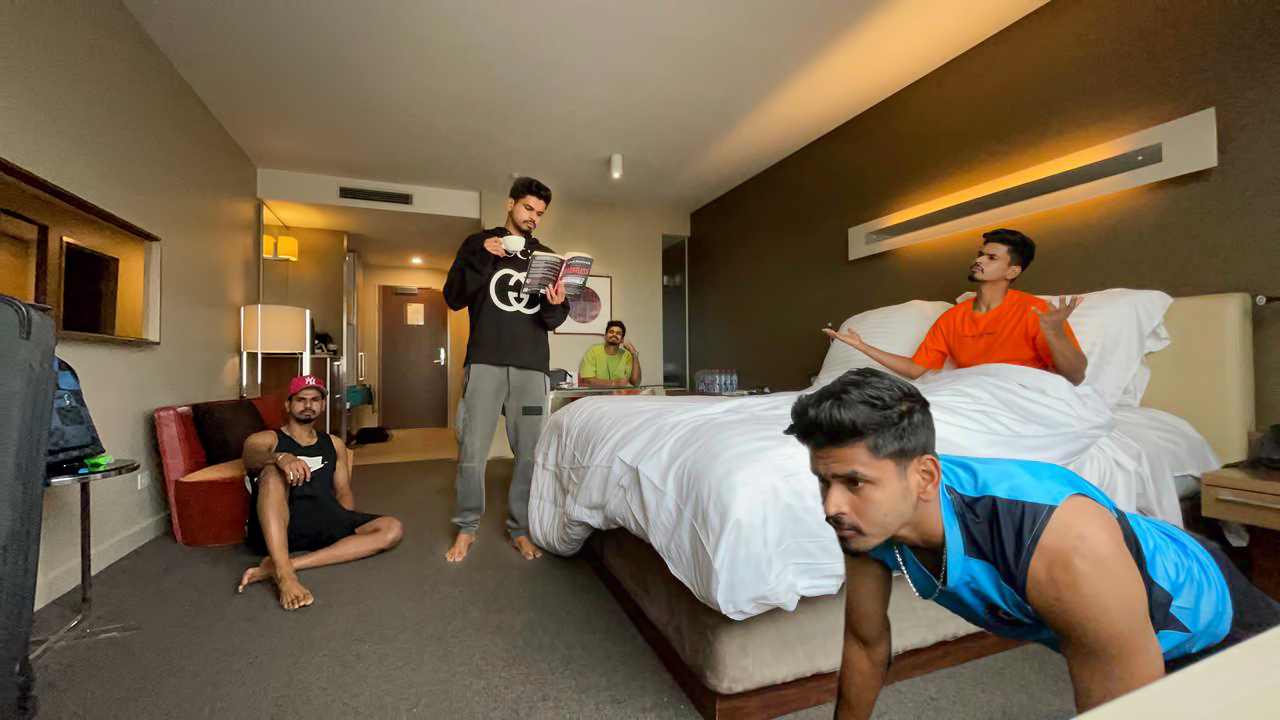 Apparently, he has found the perfect quarantine company within himself and is enjoying a fun time by himself.

Skipper Shreyas Iyer played a crucial role in Delhi Capitals’s journey to the finals. He had tallied a staggering 514 runs in 17 matches during the course of the IPL 2020 season. 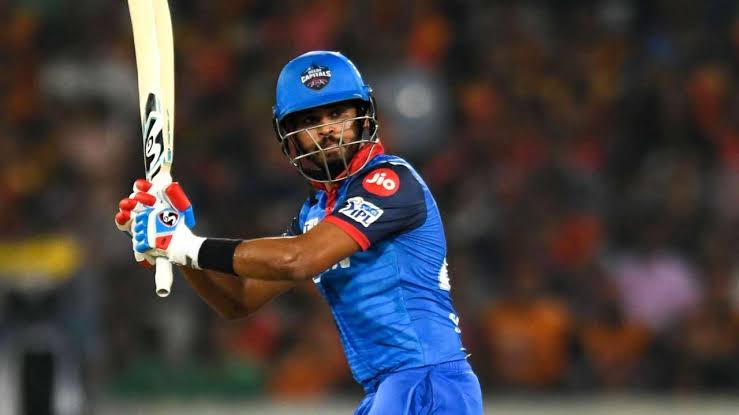 He also saw himself fourth behind KL Rahul, Shikhar Dhawan and David Warner in the list of Orange Cap, that is for the most runs in IPL campaign.

The Australia tour will mark as Team India’s first series since the outbreak of the COVID-19 pandemic and the lockdown. The series will feature all the cricket formats, starting with three-match ODI.

The series is set to commence from November 27. Eventually, there will be three T20 matches. First one will be played in Canberra on December 4 and other two matches in Sydney on December 6 and 8. 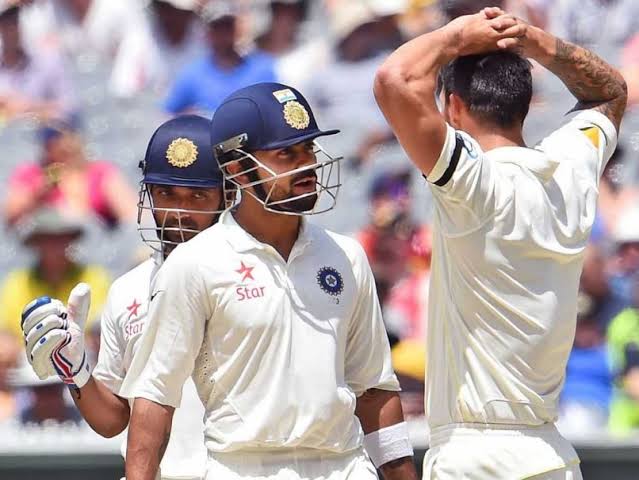 India will play the prestigious test matches to win the Border-Gavaskar trophy in the home soil of the Aussies and it will start from December 17 at Adelaide Oval. This would be team India’s first pink-ball day-night test match in Australia.

Virat Kohli, the Indian skipper would be returning home following the first test as he is expecting his first child.

But, to start off with the tour, India will play Australia in the first ODI of the series on November 27 at Sydney.