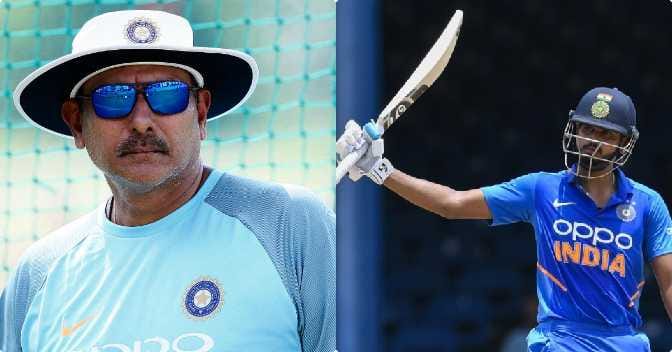 The slot of the No.4 batsman has been the talking point for quite sometime and Ravi Shastri while speaking to Times of India said that Shreyas Iyer would be there No.4 in One-Day format and they are willing to try new blood in the team with Iyer at the controversial No.4. 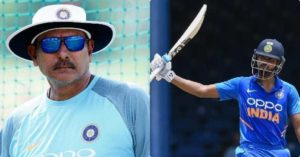 Iyer interestingly didn’t bat at No.4 in the two one-day games India played against West Indies at Port-of Spain and scored 71 and 68 while he was batting at No.5. Shreyas Iyer who made his debut for the Indian Cricket team in 2017 against Sri Lanka has had a good start in his one-day career and would be looking to continue his perform.

The Indian Cricket Team Captain was in all praise of the Mumbai middle order Batsman and said that “He understood the value of performing in these situations. The way he (Shreyas Iyer) batted out there, he took a lot of pressure off me. His knock was the game-changer. We want to have people take responsibility at different batting positions. But he certainly presented a strong case for himself. He completely played in full control and was putting pressure on the bowlers.”

Shastri also emphasized on how he is going to use new blood and strengthen the bench of the Indian Cricket Team for better results in limited-overs cricket.