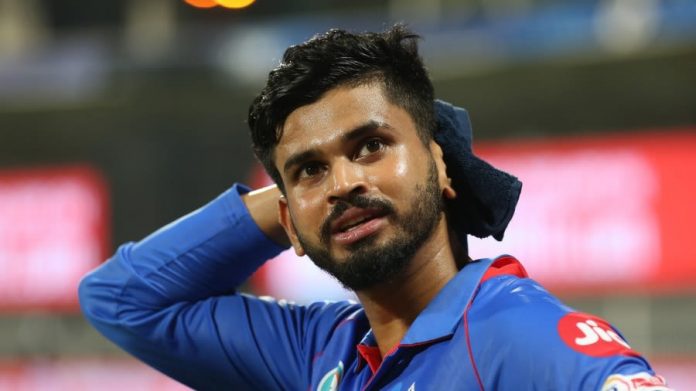 After a long lay-off, Delhi Capitals skipper Shreyas Iyer is seemingly ready for a stint in the UAE for the remainder of the IPL. The player suffered a major shoulder while fielding during the five-match T20 series against England earlier this year. 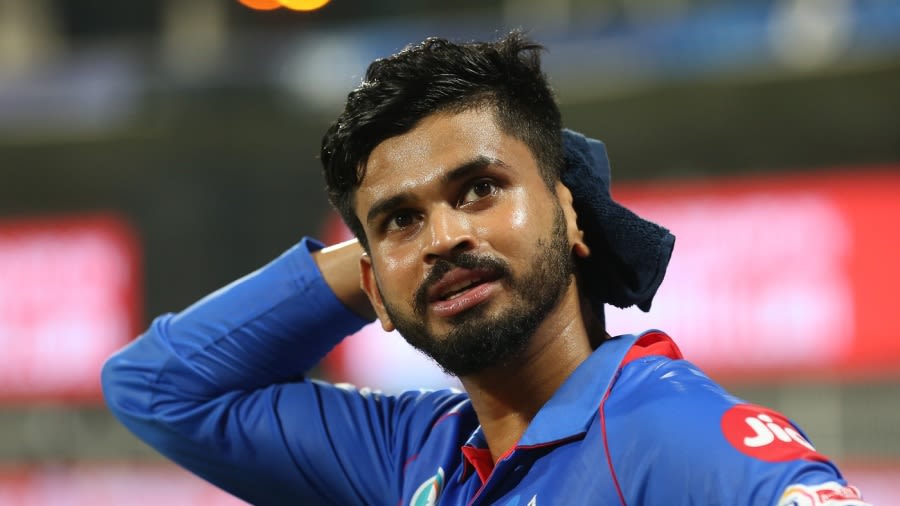 The 26-year-old had to undergo surgery to treat the injury and as a result, had to miss the IPL campaign. But, with the IPL campaign suspended midway due to a bio-bubble breach, the player can return to play for the side and get in touch ahead of the T20 World Cup at the same location.

Iyer claimed that the shoulder is completely healed now and looked forward to joining the team in the UAE. He also added that he expects the management to take a call on the captaincy.

Iyer stood as the skipper of the side after taking the baton from Gautam Gambhir. Under his leadership in full campaigns, the side have managed to finish third and second respectively.  In the absence of the regular skipper, the duties were handed to Rishabh Pant, who helped the side top the table at the halfway stage of the competition.

My shoulder… yes, I think the healing process is done. Now it’s the last stage of achieving strength and range. So that’s going to take about a month and the training is obviously going on. Other than that, I feel, I will be there in the IPL,” Iyer told The Grade Cricketer’s YouTube channel.

“I don’t know about the captaincy, it’s in the hands of the owners. But the team has already been doing well and we are on top and that’s what really matters to me. My main aim and goal to lift the trophy which Delhi has never done before.”

Iyer will hope to have for a prolific campaign, as he will have to fight for a spot in the Indian T20 World Cup squad as well.

With the question of Rohit Sharma’s opening partner for the event still unanswered, Iyer will have to remain in the dark regarding his place in the squad with competition in the form of KL Rahul, Suryakumar Yadav, and Ishan Kishan.

IPL 2022: Mega auction to be reportedly conducted later this year with a change in retention rules