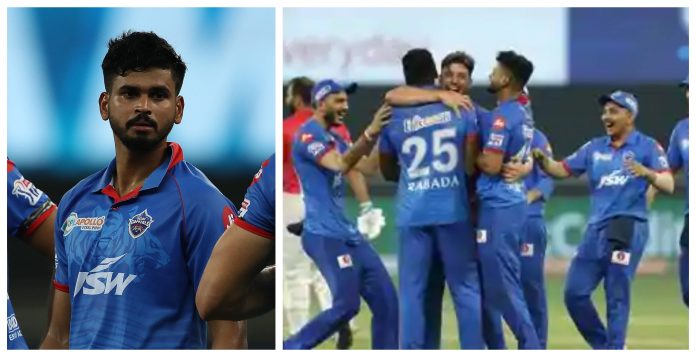 After claiming 10 points off their first seven matches of the tournament, DC were coasting towards a dominant display when it came to the points table. However, with 3 defeats in a row after getting in touching distance to a playoff spot, Shreyas Iyer and DC have a complicated path ahead of them with crucial encounters against table leaders Mumbai Indians and Royal Challengers Bangalore.

The tight-knit DC bowling unit conceded over 190 for the second game in a row while the batting unit did not fare any better with tame response out in the middle. SRH capitalised on the franchise’s poor run of form as they walked over the side en route an 88-run victory and a double as well. 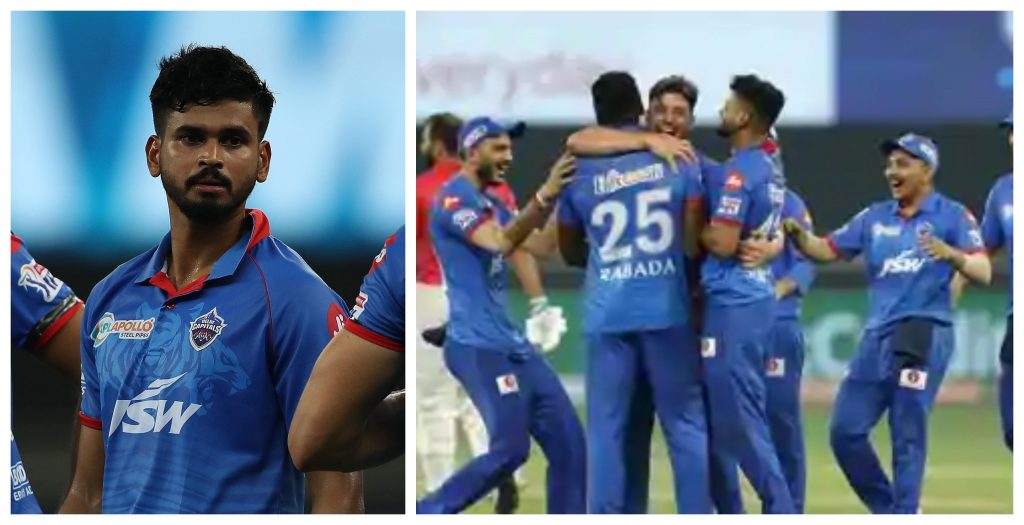 With 14 points, DC sit third in the table as Kings XI Punjab continue to rise following their impeccable run of results as of late. At the post-match presentation, Shreyas Iyer commented at the prospect of facing two of the best sides as part of their final fixtures of the campaign.

“Any team can surprise anyone in this tournament, all teams are pretty much equal and you can’t underestimate anyone especially at the business end. We’ll stay positive, we’ll have a strong mindset,”

“Going forward, Mumbai Indians and RCB they are good teams but we have beaten RCB once and we still gotta win against Mumbai. It’s going to be a good competition against them and really looking forward to a great win in the next one,” Iyer said

The captain stressed on how the losses should not deviate DC from their cause and wants the team to put their best efforts in to seal the playoff spot and progress further in the competition.

“We need to have that strong and positive mindset. These losses are not going to put us down. As a team, we have been doing amazing throughout so these few matches shouldn’t get into our heads,”