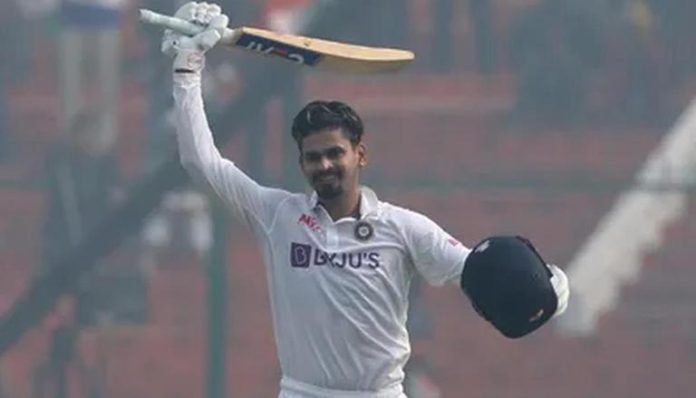 Shreyas Iyer became the 16th Indian batsman to score a hundred in his debut Test innings. The batsman brought up his ton early into Day 2 after being unbeaten on 75 after the end of the first day’s play. 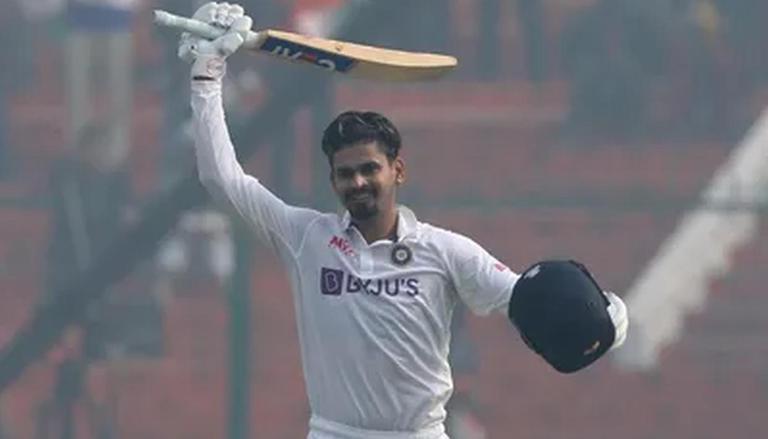 The last Indian batsman to score a ton on debut was Prithvi Shaw against West Indies in Rajkot, three years. Shreyas Iyer had to wait for his opportunity given Team India’s middle order. His prowess in domestic cricket allowed him to earn a maiden call-up in the absence of skipper Virat Kohli and the concerning forms of Ajinkya Rahane and Cheteshwar Pujara.

Iyer also became the second Indian player to score a hundred on debut in Kanpur after the legendary Gundappa Vishwanath. The player’s stint at the crease came to an end with a soft dismissal off Tim Southee. He was caught at point following a loose shot.

India, after ending Day 1 on a commanding position at 258-4, have lost their track on Day 2. Ravindra Jadeja departed without adding a run to his overnight total. With Iyer departing soon after his century and Saha and Axar Patel not contributing to the score, India are poised at 321-8 with Umesh Yadav and R Ashwin at the crease.