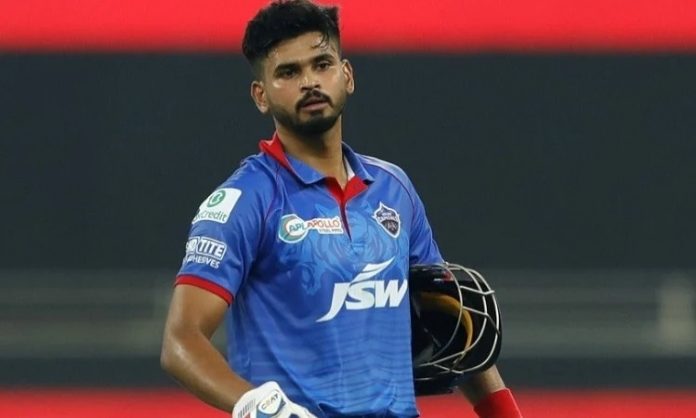 The captain of the Delhi Capitals, Shreyas Iyer has been fined a whopping Rs of 12 lakh for having a slow over-rate during their 15-run defeat against Sunrisers Hyderabad (SRH) in the 2020 edition of Indian Premier League (IPL) at the Sheikh Zayed Stadium. 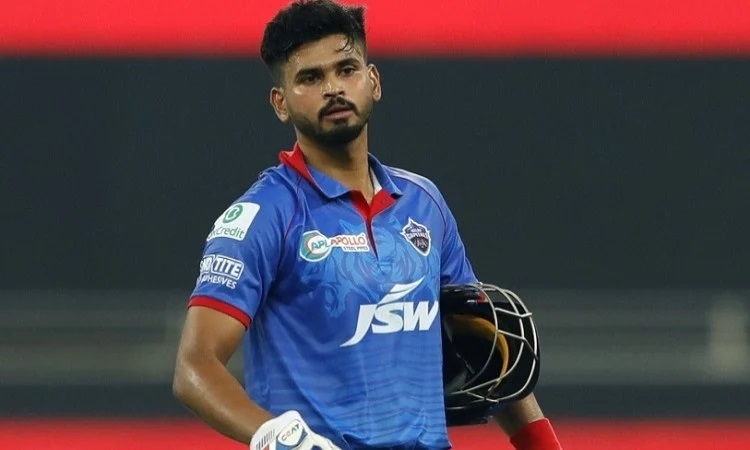 “Delhi Capitals captain Shreyas Iyer has been fined after his team maintained a slow over-rate during their Dream11 Indian Premier League (IPL) 2020 match against Sunrisers Hyderabad in Abu Dhabi on 29 September 2020,” an IPL release stated.

“As it was his team’s first offence of the season under the IPL’s Code of Conduct relating to minimum over-rate offences, Iyer was fined Rs 12 lakh,” it further added.

Before Shreyas Iyer, it was Royal Challengers Bangalore captain Virat Kohli who has also been fined after Bangalore had a slow-over rate during their game against Kings XI Punjab.

As far as the Tuesday’s game is concerned, Delhi Capitals elected to field first and Sunrisers Hyderabad posted a decent competitive total of 162/4, courtesy Jonny Bairstow (53), David Warner (45) and Kane Williamson (41) – who was playing his first game in the Indian Premier League 2020.

While chasing, Shreyas Iyer-led Delhi could only manage 147 runs for 7 in 20 overs. A big reason for that was their in-form opener Prithvi Shaw’s early dismissal for mere 2. However, their middle-order too failed to contribute much. While they were required for a steady partnership, Hyderabad’s economical bowling handed Delhi their first defeat of the ongoing IPL season as well.

However, after the defeat, captain Shreyas Iyer said that SRH had outplayed them in all the three departments in the game.

“They outplayed us in all three departments and credit to them for that, we thought dew would come on but we can’t give any reasons at this moment,” Iyer revealed at the post-match presentation ceremony.

“We were pretty much happy with 162, it was a par score on this wicket. We had no idea how this wicket would behave as this is our first game here. It was surprising and in the second innings, it (pitch) was two-paced. When I went in, the ball wasn’t coming onto the bat,” Iyer further added.

“Ricky went in (during the time-out) and we needed one batsman to take a chance as the required rate was pretty high. The ground is very big and we didn’t capitalize on taking doubles. We knew boundaries are big here and doubles will be key for us, It didn’t work out for us, hopefully, next time we can maximize the opportunities,” he concluded.

Delhi Capitals will now take on Kolkata Knight Riders in Sharjah on October 3.