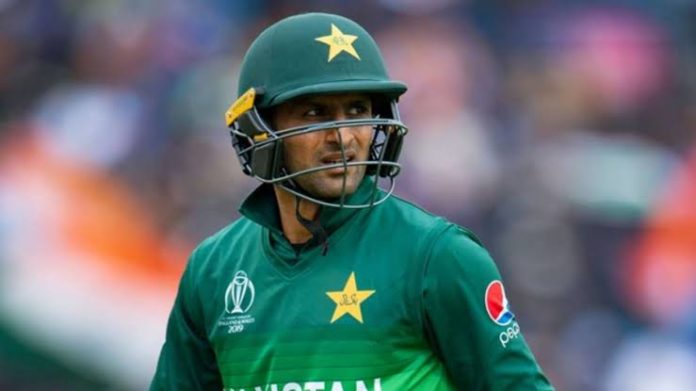 Christmas is a festival of celebration and peace. While people all over the world spent the day happily, former Pakistani Cricketer Shoaib Malik attempted to taunt India with a tweet. Shoaib Malik took to Twitter to post a photo of himself in Pakistan’s win against India on Christmas day in 2012 and wished his followers both ‘Merry Christmas’ and ‘Happy 25th December’, making a clever dig at the Indian Cricket Team. 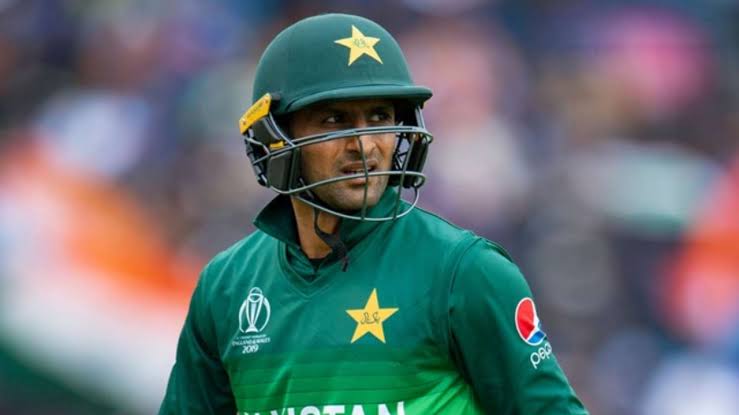 In the match, which was the first match in a T20 International series against Pakistan, India were quickly taken down by Pakistani bowling, being restricted to 133. Chasing a target of 134, Pakistan managed to win with two balls to spare. Shoaib Malik was the hero of the match with a well-played knock of 57.

Indian Twiterrati were quick to the reply, providing Malik with visuals of numerous instances of India beating Pakistan in International Cricket matches, some featuring Malik’s failures to win matches for Pakistan.

Merry Christmas hope pakistan will give some fight into next matches . 😇 pic.twitter.com/XcGyvwkRwD

The 37 year old cricketer is one of the most senior and experienced in Pakistan cricket in particular and world cricket in general. He has played 285 One Day International matches, 35 Tests and 110 T20 Internationals in Pakistan, and is perhaps best known in India for being the husband of Indian female lawn tennis player Sania Mirza.

The taunt was an innocent dig from Malik’s side and the netizens replied to him in similar fashion. Let’s hope that the spirit of christmas and New Year remains true and no hate comments start bursting out from either side of the border.