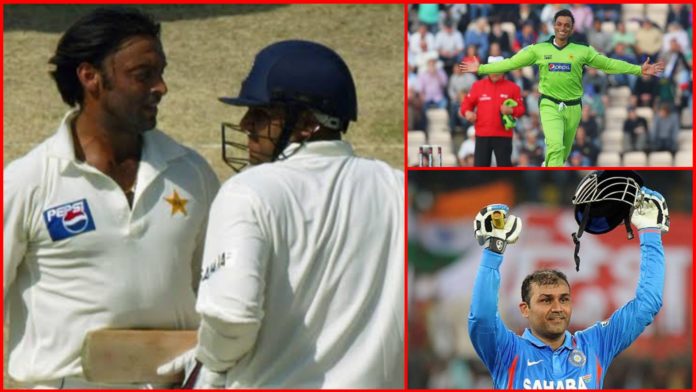 There’s no stopping Shoaib Akhtar, be it on the field or in front of a live microphone. The Rawalpindi Express was famous during his playing days for his exceptionally free spirit, extremely fast deliveries and his wild celebrations. Though controversial throughout his career, he remains one of the most popular cricketers on both sides of the Indo-Pak border, with a generation having grown up copying his style of bowling in gully cricket. 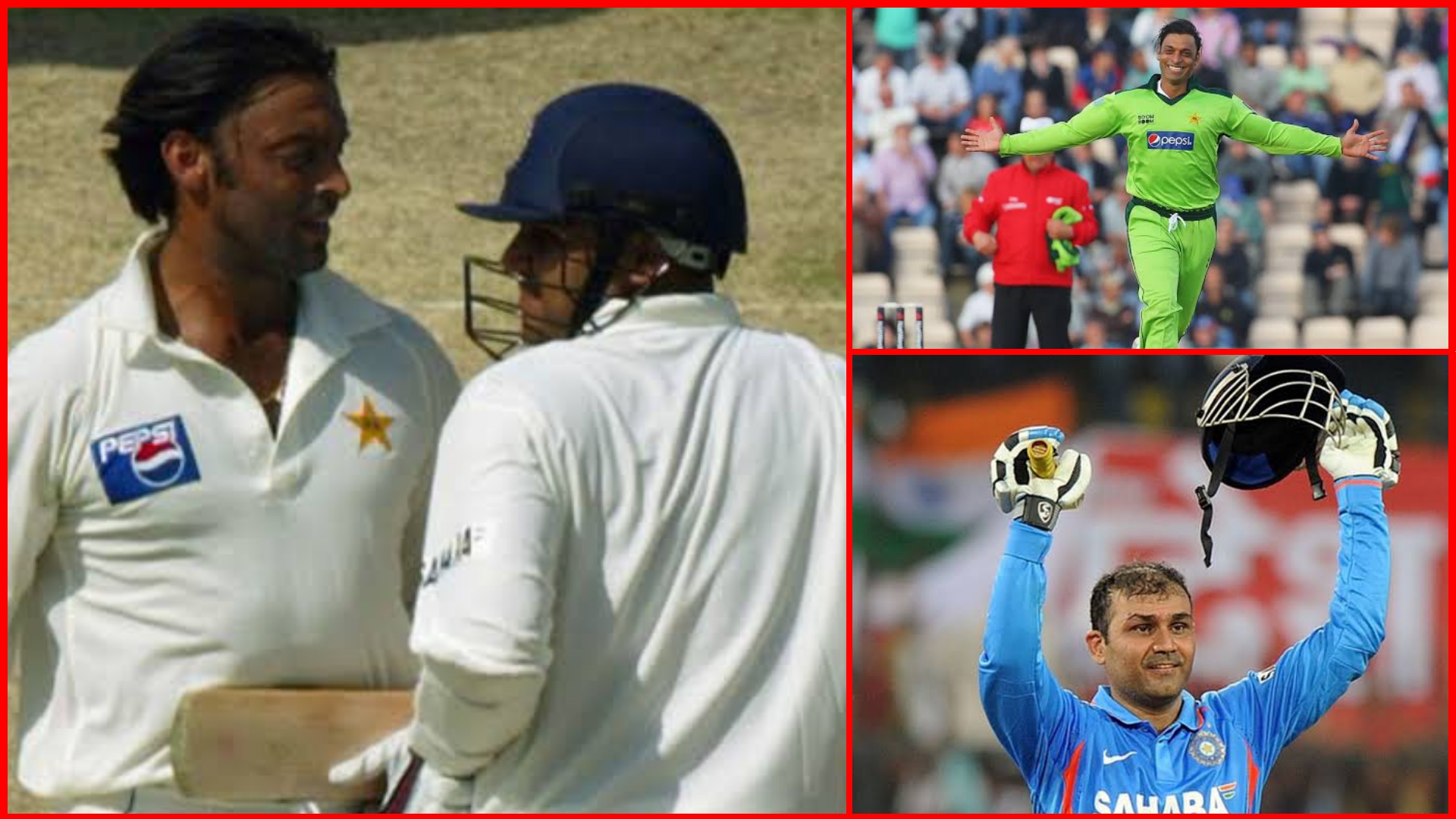 Akhtar is well known for raising his voice wherever he finds things being run in a wrong way. He is never shy to praise Indian cricketers for their various success in International Cricket. In 2016, former Indian opener, and another somewhat free-spirited individual, Virender Sehwag commented that Akhtar praises Indian cricket only to increase his fan following and solidify his business.

Akhtar’s reply to Sewhag comes four years late, but the sting is undeniable. “I have more maal (money) than you have baal (hair) on your head. If you are not able to fathom that I have such high followers, then understand it. It has taken me 15 years to become Shoaib Akhtar. Yes, I have a huge fan following in India, but I criticized them when they did not play well in the first ODI against Australia,” Akhtar declared on his YouTube channel.

Akhtar is full of praise for Indian skipper Virat Kohli. “Just tell me one Pakistan YouTuber who does not praise India when their team does well. Ramiz Raja, Shahid Afridi all praise the Indian side when they do well. Tell me one thing, isn’t it right that the Men in Blue are in fact the number one side in the world, isn’t it right that Kohli is the number one batsman in the world.”

Akhtar doesn’t get why making comments about cricket makes people question him. “I do not understand what is the problem people have when I am giving my opinion on matters related to cricket. I have played for Pakistan for 15 years, I am not famous for just doing the YouTube thing. I was the fastest bowler in the world.”

We hope this is nothing more than a banter between the two free-spirited, always smiling individuals, both immensely popular in India and Pakistan.