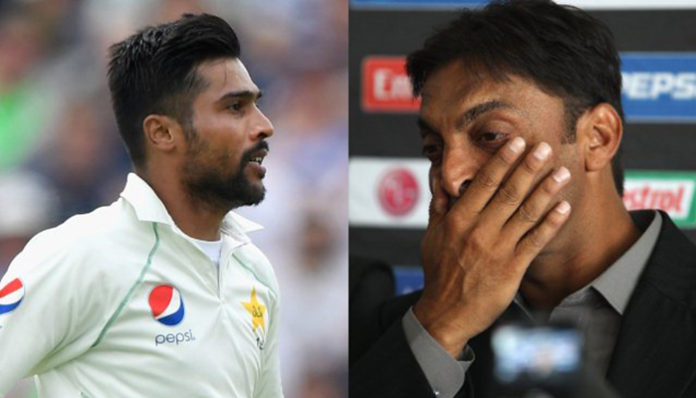 Shahid Afridi , the Rawalpindi Express has seldom sparked controversy in his country of Pakistan. In a talk show appearance , the former world’s fastest bowler spoke candidly about the match-fixing fiasco that had plagued Pakistan team in the previous decade. 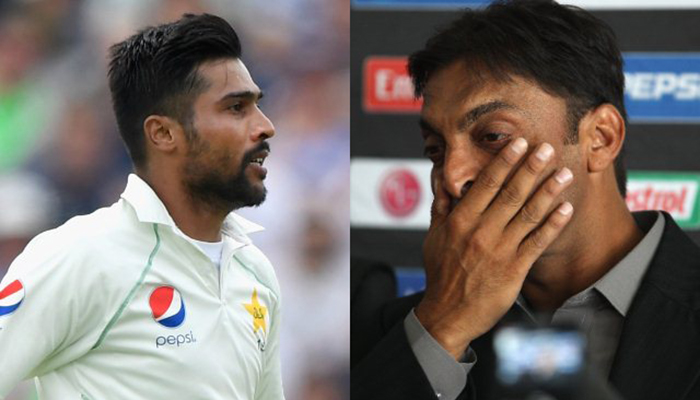 “I was playing against 21 people — 11 theirs and 10 ours,” said former speedster Shoaib Akhtar, once again fuelling match-fixing allegations against his former Pakistan teammates.

“I was always of the belief that I can never cheat Pakistan, no match-fixing but I was surrounded by match-fixers. I was playing against 21 people (sic) — 11 theirs and 10 ours. Who knows who was the match-fixer,” Akhtar said during a talk show ‘Rewind With Samina Peerzada’.

“There was so much match-fixing. Asif told me which all matches they had fixed and how they did it.”

Akhtar went on to say that Asif indulging in corruption in a test series against England had enraged him.

“I tried to make Amir and Asif understand. What a waste of talent. When I heard about this, I was so upset that I punched the wall,” said the 44-year-old retired pacer. “Pakistan’s two top bowlers, smart, intelligent and the two perfect fast bowlers were wasted. They sold themselves for a little money.”

Md Amir did not have an absolutely sad ending like the rest however. With a successful international comeback , Asif also went to be Pakistan’s most instrumental player in winning the 2017 Champions Trophy.