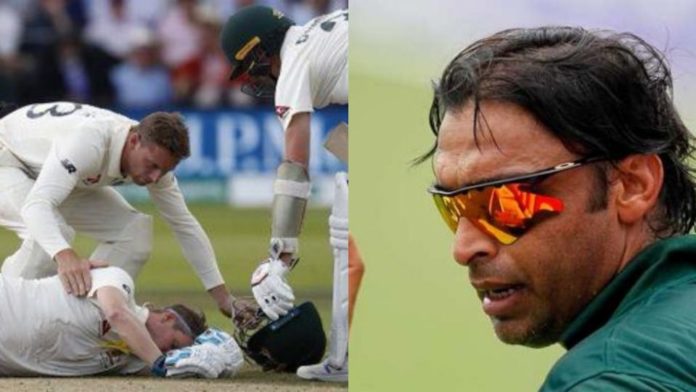 Former Pakistani fast-bowler Shoaib Akhtar slammed England’s Jofra Archer saying that the English pacer lacked “courtesy”, after his brutal bouncer left Steve Smith on the floor. The blow was so dangerous that it forced the former Australian skipper to retire hurt with a temporary concussion. And on Sunday the ‘Rawalpindi Express’ didn’t hold back to criticise Archer’s behaviour. He pointed out that he was always the first one to rush to the batsman whenever such kind of incident occurred during his playing days. 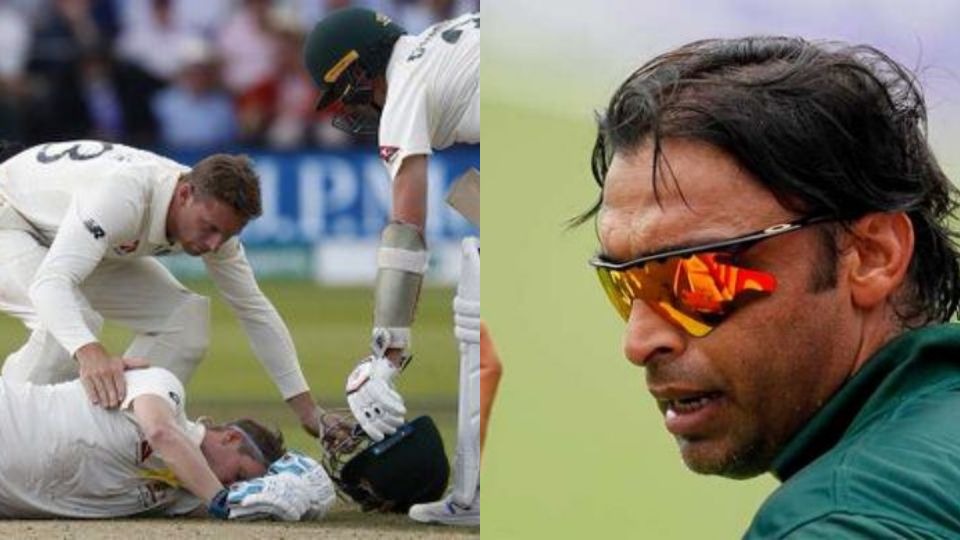 “Bouncers are a part & parcel of the game but whenever a bowler hits a batsman on the head and he falls, courtesy requires that the bowler must go & check on him. It was not nice of Archer to just walk away while Smith was in pain. I was always the first one to run to the batsman,” Akhtar tweeted.

On the 4th day of the rain-affected second Ashes test at Lord’s, Smith was batting on 80 from 152 balls when the bouncer by Archer hit him on the unprotected part of the neck. The medical staffs from both sides rushed immediately onto the pitch, with the English players also gathering around to check on the Aussie superstar. Smith, who did not want to leave the field in the first place walked back to the pavilion to a round of loud applause. He came back after a while but didn’t look as composed as he was before. He added 12 more runs before being dismissed by Chris Woakes.