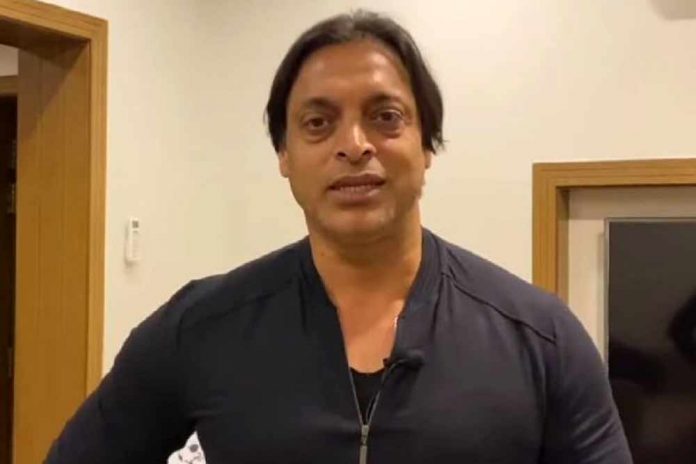 The marquee event for the shortest format of the game will be held after give long years. While India and England arguably walk into the tournament as favourites, former Pakistan pacer Shoaib Akhtar believes that the 2009 World T20 Champions will walk out with the trophy. 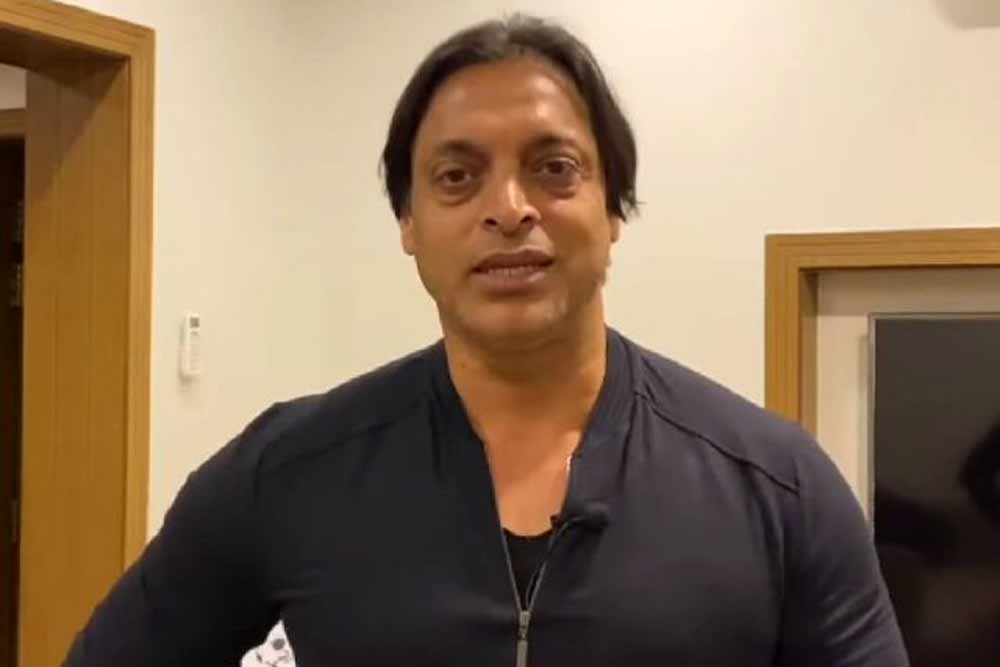 The speedster also predicted that arch-rivals India and Pakistan will face each other in the finals of the competition, much like the final of the inaugural edition of the tournament in 2007.

India and Pakistan are drawn together in Group B of the competition where they are joined by New Zealand and Afghanistan. They currently await the entry of two more nations into the group, who will gain passage through the qualifiers.

Akthar asserted that the conditions will be a key factor and it will assist both the teams. The 2021 edition of the T20 World Cup will be held at the UAE after the event was shifted from India due to COVID concerns.

“I have a feeling Pakistan and India will play in the T20 World Cup final and India will lose to Pakistan. Conditions in UAE will favour both India and Pakistan,” Shoaib Akhtar told Sports Tak on YouTube.

India have a superior record over Pakistan in ICC events

The Men In Blue are yet to suffer a defeat at the hands of their arch-rivals so far in ICC World Cup and the T20 World Cup as well.

It was Team India, who walked away with the win last time the teams clashed at the UAE. India won both of their 2018 Asia Cup encounters against Pakistan with ease and eventually went on to win the competition as well.

Pakistan’s unpredictable nature and their inconsistency were on full show during their tour to England. They were whitewashed 3-0 by an England side laden with backup players. They made a statement with a stunning victory in the first T20, but eventually went on to lose the series.

Akhtar also proclaimed that Virat Kohli will end with 110 to 120 International centuries by the end of his career. He also spoke about the recurring comparisons between the skippers of the two nations.

ALSO READ: Top Five batsmen whose century in T20 International came in a losing cause