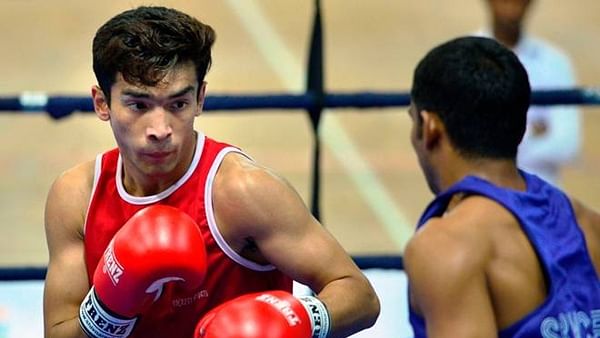 The World Boxing Championships have been kind to India as Shiva Thapa advanced to the 63kg final after beating Japan’s Daisuke Narimatsu in a split verdict. Pooja Rani also qualified to the finals but however Nikhat Zareen(51kg) and Vahlimpuia (75kg) lost their respective semifinal bouts to end with bronze medals.

Narimatsu has been a 4-time Asian champion and was a favourite for the bout but Shiva Thapa proved superior in this all important semi finals clash.