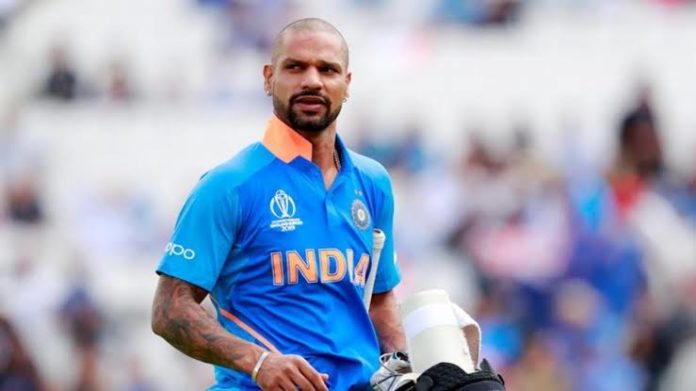 The cricketing war between India and Australia, two of the strongest teams in World Cricket, has started. Though everyone expected a nail-biting battle full of twists and turns, the reality was drastically different. India couldn’t manage more than 255 on the scoreboard. While 255 isn’t normally a weak total to defend, the Indian bowlers were mercilessly attacked by David Warner and Aaron Finch. Both the Aussie openers scored centuries as Australia chased down the total with 12 Overs and 2 balls remaining, without losing a single wicket. David Warner and Aaron Finch remained notout for 128 and 110 respectively. Indian opener Shikhar Dhawan wasn’t happy with the situation. 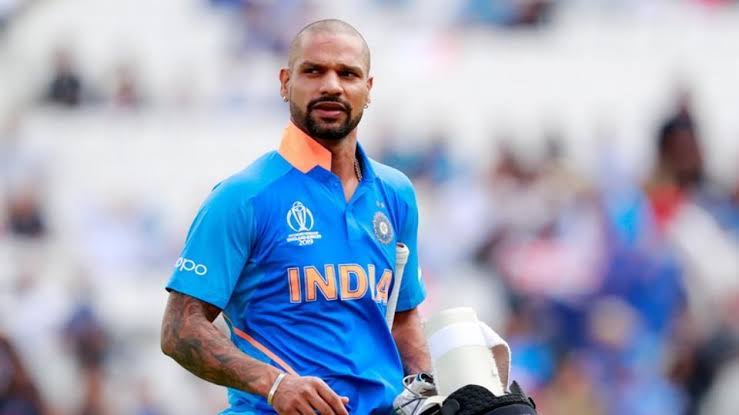 When faced the question if the Indian batting was too dependent on the success of the upper-order batsmen, particularly him, Rohit Sharma and skipper Virat Kohli, Shikhar Dhawan weakly disagreed to the idea. “See it is just one bad day in office. We played really well against West Indies, there all the batsmen did well,” Dhawan commented.

Dhawan also offered to change his batting position, and his long-standing reputation as an opener if it’s needed to stabilize the team. “If they ask me to bat at No.3, of course I’ll do it. Anything for my country, for sure. You have to be mentally strong, all the boys are mentally strong, that’s why they’ve been playing international cricket and it’s part of the journey, sometimes you’ve to switch numbers as well.”

Dhawan mourned the quick loss of middle-order wickets. “KL (Rahul) got out. That time we planned to accelerate and those four wickets we lost, that’s where we lost the momentum. We were targeting 300 runs but we ended up scoring less runs. In bowling, we could not take early wickets. They outplayed us,” The man called ‘Gabbar’ commented.

The biggest talking point from the match is Kohli’s decision to promote KL Rahul to number 3 and playing at number 4 himself. As the plan didn’t work out as expected, Indian fans are criticizing the skipper for this ‘experiment’. Dhawan stated that Rahul at number 3 was certainly a ‘captain’s choice’. “See that is a captain’s choice, KL is batting well, he did well in the last series and he played really well and he played well today. I feel it is the captain’s choice where he wants to play and he has done amazing at number three, maybe I feel, he will think about it to go at number three again,” Dhawan stated.